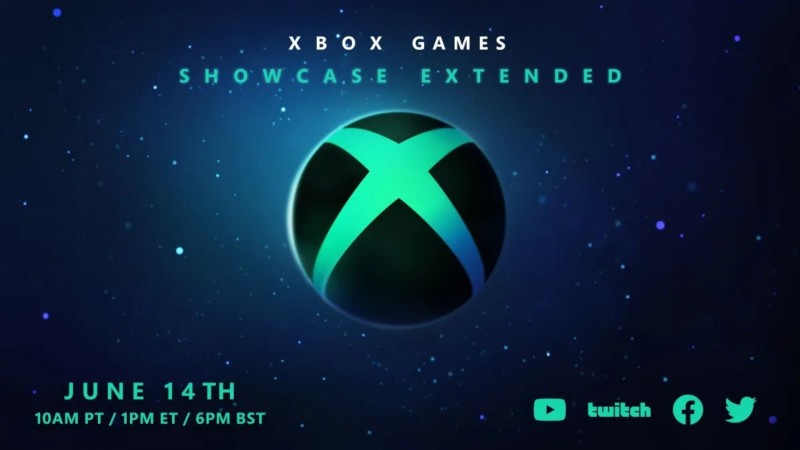 Summer Game Fest kicks off in earnest this week, and one of the biggest presentations will be the Xbox & Bethesda Games Showcase on June 12. If you watch the show and find yourself clamoring for more information, Microsoft has announced an extended version of the presentation a couple of days later.

On June 14, the Xbox Games Showcase Extended airs at 10 a.m. Pacific/1 p.m. Eastern. This supplemental event features 90 minutes of new trailers, interviews, and in-depth looks at the titles shown during the Xbox & Bethesda livestream. Xbox Wire describes the presentation as “all-new,” suggesting it may be more substantial than just a rehash of the June 12 event with a few extra tidbits.

We don’t know what the Xbox & Bethesda showcase has in store, but appearances from Starfield, Forza Motorsport 8, and Redfall seem like solid guesses. You can listen to some of our Game Informer editors pit their predictions against each other in this episode of the Game Informer Show.

To learn more about what’s happening and when during Summer Game Fest, keep an eye on our evolving showcase streaming schedule.