Netflix has started a week-long celebration of its upcoming shows and movies coming to the streaming service, and on today’s edition of Geeked Week, a new trailer premiered for the new Resident Evil series. Beware, the footage does contain violence, gore, and adult language.

Resident Evil takes place in two time periods, 2022 and 2036, following Jade Wesker (Ella Balinska) before and after the T-Virus is unleashed on the public, causing all kinds of monsters such as zombie people, zombie dogs, and the biggest monster of them all, pharmaceutical corporations. There’s also a kaiju-sized caterpillar, and that’s pretty cool too! The series also stars Lance Reddick as Albert Wesker, Tetiana Gaidar, and Connor Gosatti. 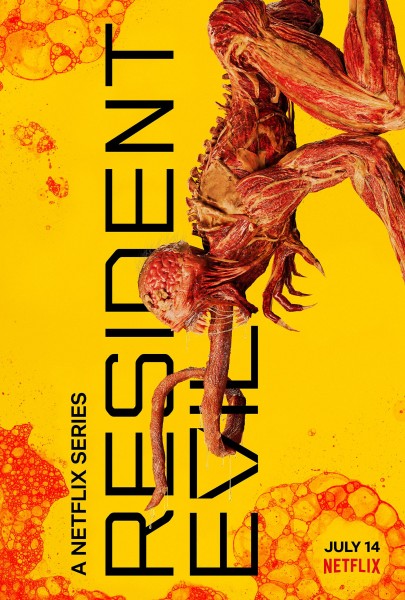 You can start watching Resident Evil on Netflix beginning July 14.