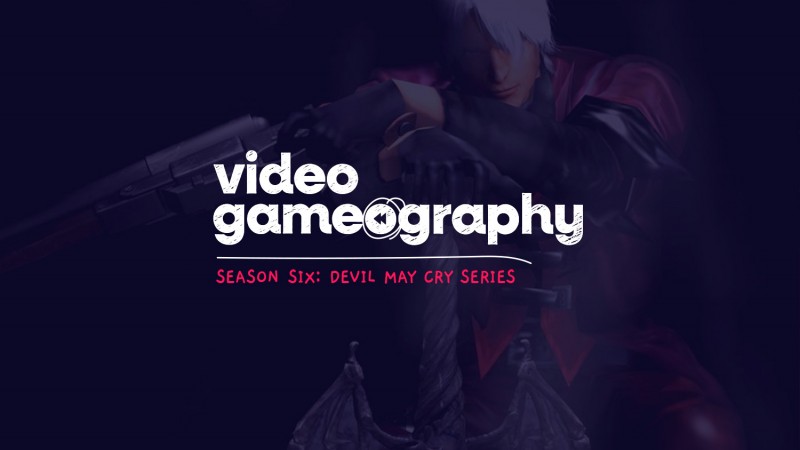 Let’s rock, baby! Season 6 of Video Gameography gets stylish as we examine the Devil May Cry series! Over the next few weeks, we’ll be covering the history and lore of Capcom’s premiere action franchise. This week we start from the beginning as we unpack one of the most influential action games ever, Devil May Cry.

Arriving stateside on October 16, 2001, the game stars Dante, a demon hunter (and half-demon himself) on a mission to stop underworld emperor Mundus from invading the human world. The game began life as Resident Evil 4, helmed by a hotshot young director named Hideki Kamiya who veered the game from survival horror to stylish action. While it proved too drastic of a departure for Resident Evil, Capcom knew they had something and reworked the project into its own franchise. Listen on to learn how Dante was conceived, our thoughts on the game’s story, and how we fared against the game’s legendarily brutal difficulty.