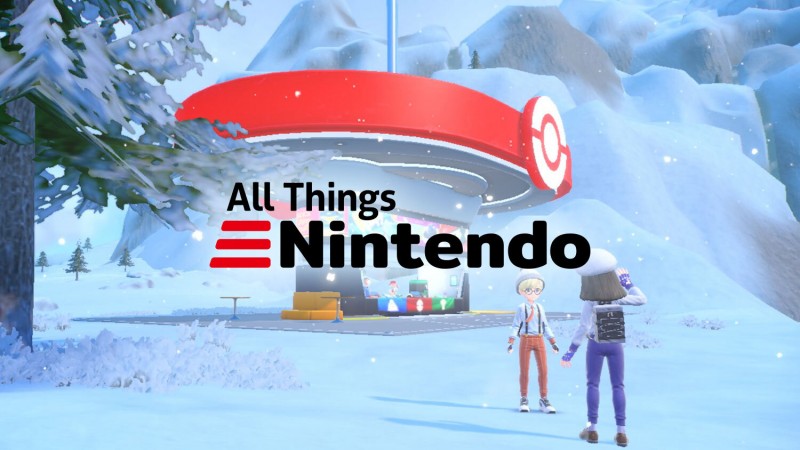 This episode of All Things Nintendo chats all about the new Pokémon Scarlet & Violet trailer. Brian is joined by Wicked Good Games‘ and Not Another Gaming Podcast‘s Dom Mahoney to break down the new features and characters in the trailer, as well as chat about all the news from the week.