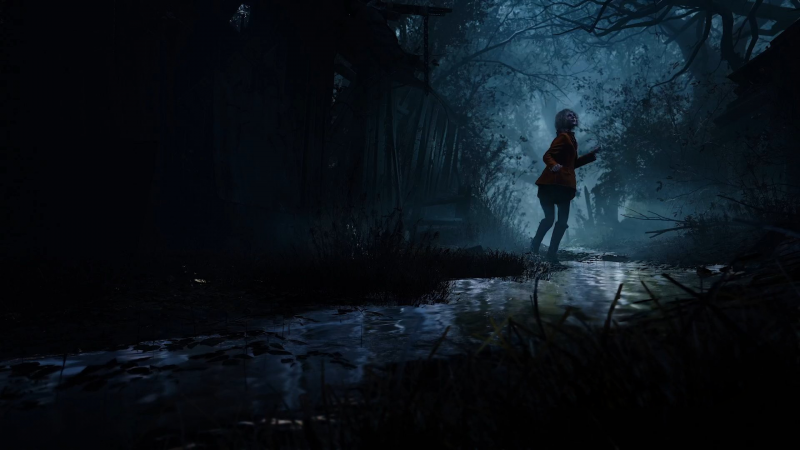 Sony opened Thursday’s State of Play livestream by announcing the long-rumored, often-leaked Resident Evil 4 Remake. While the brief trailer didn’t show much in the way of gameplay, it did show various locations and characters from the game, and most importantly, a release date: March 24, 2023.

Most strikingly – and predictably – the new Resident Evil 4 looks leagues better visually than its 2005 counterpart. During the minute-long trailer, we see protagonist Leon Kennedy, antihero Ada Wong, Ashley Graham, Luis, and brief glimpses of antagonists Osmund Saddler and Bitores Mendez. The trailer also shows quick looks at Salazar Castle and the iconic village from the beginning of RE4 and the baddies that inhabit them. The voiceover seems to indicate the game’s story has been expanded and will act as a more direct sequel to Resident Evil 2, which also stars Leon as its protagonist.

The trailer ends with a brief tease that VR content is also in development for Resident Evil 4.

See the trailer in full below.