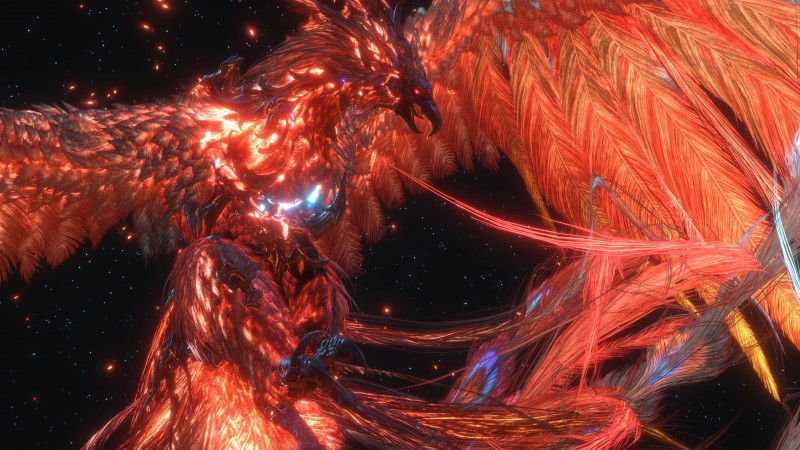 A new trailer for Final Fantasy XVI was released during today’s PlayStation State of Play, and it revealed a whole lot of war, turmoil, and primals.

It also gave us extended looks at gameplay and a summer 2023 release window, which might come as a surprise considering producer Naoki Yoshida said in April that FF XVI was near the end of development. The trailer, which dove deep into the story of FF XVI, focuses on the war that will soon be waged between warring kingdoms, with the Empire seemingly leading the charge. At the heart of this war are multiple key figures who appear to have the ability to transform into (or at least embody) primals, which have traditionally been summons in Final Fantasy games.

Check them out for yourself in the trailer below:

Here are the primals/summons seen in the trailer:

Elsewhere in the trailer, we get new looks at the game’s combat, which seems to contain some unique boss fights that will feature health bars on the top of the screen. The combat throughout the gameplay looks quite flashy, too, with plenty of spin attacks, fire, and more. At the bottom right is a weapon wheel of sorts that seems to be something players can customize, complete with items, a jump action, an attack action, and a slew of magic attacks to utilize. Hopefully we learn more about all of this soon!

Final Fantasy XVI is being developed by Square Enix’s Creative Business Unit III’s studio, and it will be released in the summer of 2023. For more, read about how an easy mode for FF XVI could be on the way, and then check out this new FF XVI art that reveals exciting story details.

Are you excited for Final Fantasy XVI? What did you think of the combat? Let us know in the comments below!