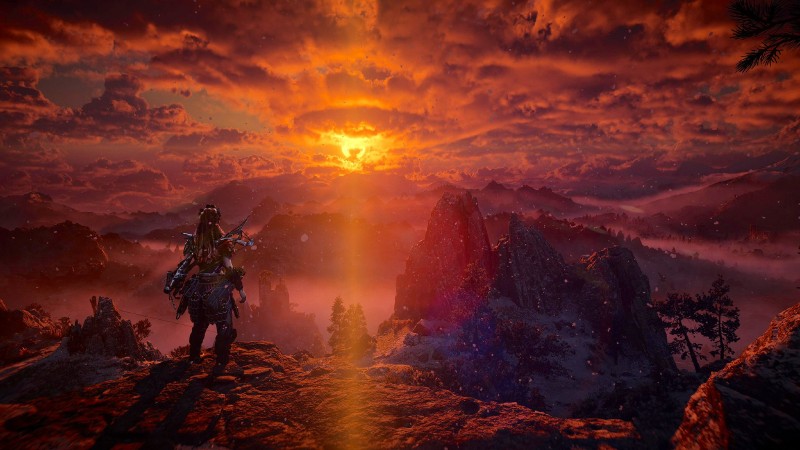 A new Horizon Forbidden West update was surprise announced during today’s PlayStation State of Play stream and it’s out now.

It brings many new highly requested features to the game, including New Game+, transmog, and more. More specifically, this update, which can be downloaded now, will allow players to begin a brand new game with all of their endgame gear. If they find a new gear set they prefer, they can take on all the stats of it while keeping the look of their favorite set thanks to transmog.

Elsewhere, this update allows players to completely reset their skills and redistribute skill points. That’s going to be especially helpful for players who need to reshape their build in a new difficulty now live in Horizon Forbidden West: Ultra Hard difficulty.

Guerrilla Games has been hard at work fixing visual problems with the game through multiple patches, such as shimmering in foliage and elsewhere, and today’s update includes “improved visual fidelity.” There’s no word on exactly what that addresses but it’s probably safe to say the game will look better after installing the update. Finally, the last thing in today’s update is the inclusion of new weapons to find and new trophies to obtain.

Horizon Forbidden West is out now exclusively on PlayStation 5 and PlayStation 4 and today’s surprise update can be downloaded right now.