State Of Play Returns Next Week, Will Include PlayStation VR2 Games 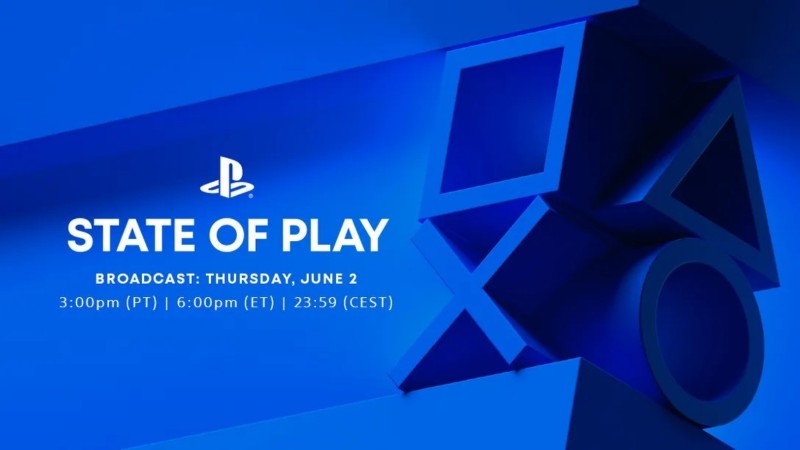 Sony has announced a new State of Play scheduled to air next Thursday, June 2 at 3 p.m. Pacifice/6 p.m. Eastern.

The PlayStation Blog states the event will run for 30 minutes and showcases “exciting reveals from our third-party partners.” The post doesn’t mention first-party at all, so it sounds like we shouldn’t expect updates on games like God of War: Ragnarok, Marvel’s Spider-Man 2, or the rumored remake of The Last of Us.

Sony also teases that viewers will get a “sneak peek” into PlayStation VR2 games. Just yesterday it was confirmed the headset will launch with over 20 games. The only announced title is Horizon: Call of the Wild, though that project may not appear if the event is highlighting third parties. At that point, it’s anyone’s guess as to what PS VR2 software we’ll see.

The last State of Play took place in March, which brought the reveals of games like Valkyrie Elysium, Exoprimal, and Gundam Evolution. Given that this could be Sony’s only real presence during June’s onslaught of game showcases, it hopefully has some heavy-hitters, even if they won’t be coming from its first-party studios.

We recently shared our own predictions on PlayStation reveals this summer during this week’s Game Informer Show podcast. What do you hope/expect to see at State of Play? Let us know in the comments!