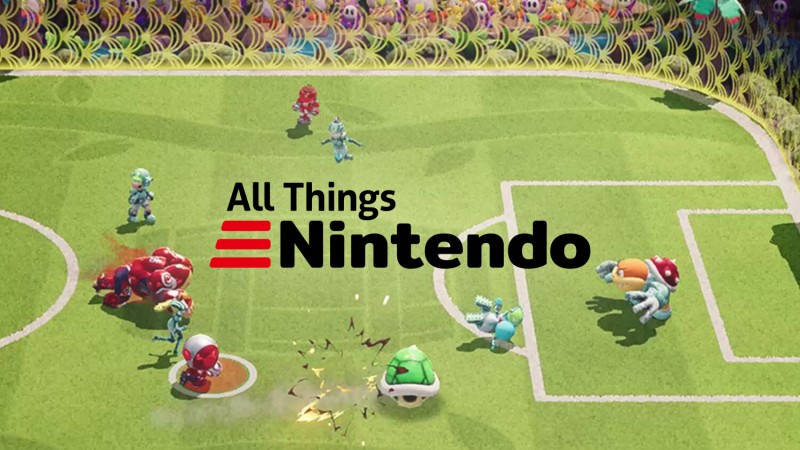 This week on All Things Nintendo, Brian is joined by Game Informer Show host Alex Van Aken to talk about the upcoming Mario Strikers: Battle League. Brian has seen the game in action and is ready to tell longtime series fan, Alex, all about the live gameplay he witnessed.