Rogue One Prequel Series Andor Premieres On Disney Plus In August 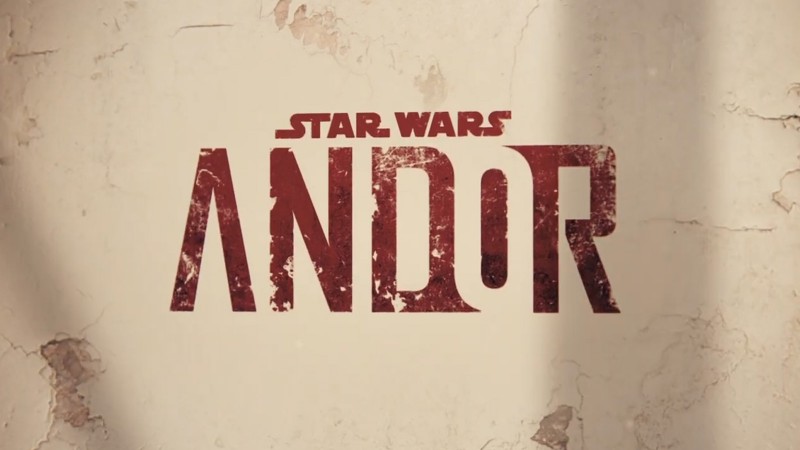 Star Wars Celebration began today with a panel showing with a showcase of the projects Lucasfilm is working on, and the new Star Wars series Andor had the spotlight after the cast of Obi-Wan Kenobi left the stage. Not only was there a brief interview with the show’s cast and crew, but a teaser trailer debuted along with the release date on Disney+ of August 31.

The teaser trailer shown is musically paced with anvil-like percussion and throat-singing casting the theme of the footage. Focusing on the growing tension between the rebellious citizens and the overbearing Empire, Andor will depict the five years of Cassian Andor’s life prior to the events of Rogue One: A Star Wars Story. The trailer shows those citizens preparing for conflict with imperial forces while Diego Luna’s Andor voices his displeasure with the Empire over the footage. We, of course, see Cassian Andor sneaking around, but also a new look at Genevieve O’Reilly returning as Mon Mothma, who last played this role in Star Wars: Episode III – Revenge of the Sith. Peppered throughout are shots of a lush forest, a stark white base set in a body of water, and a large futuristic city that is most likely Coruscant.

The opening panel for this year’s Celebration wasn’t streamed, but plenty of news has come from the panel via the Star Wars official Twitter account. Executive Producer Tony Gilroy said that 12 episodes of Andor have already been shot for the premiere this fall, and twelve more episodes will encompass a second season that will lead directly into the events of Rogue One (SOURCE: Decider).

Andor will be streaming exclusively on Disney+, and its premiere on August 31 will include the first two episodes of the series.