PS5 Shortages Expected To Stabilize And Overtake PS4 Sales By 2024 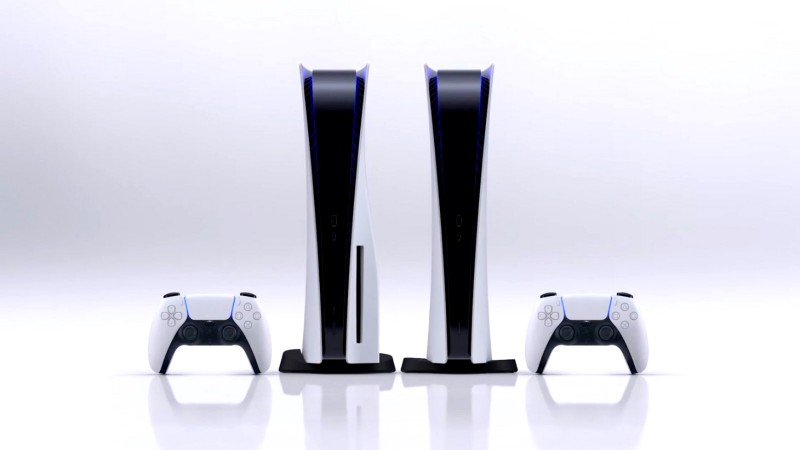 It’s no secret that the PlayStation 5 is frustratingly elusive for millions of Sony fans around the globe. In Fall 2021, Sony CFO Hiroki Totoki outlined plans to invest more heavily in console semiconductor shortages linked to the pandemic. But according to Eurogamer, component scarcity isn’t the only thing catalyzing the new-gen deficit. The Russia-Ukraine war has also affected part inventory. In a financial presentation conducted yesterday, Sony CEO Jim Ryan stated that PS4 sales continue to be higher than those of the PS5. However, the shortages are expected to stabilize and overtake PS4 sales by 2024. 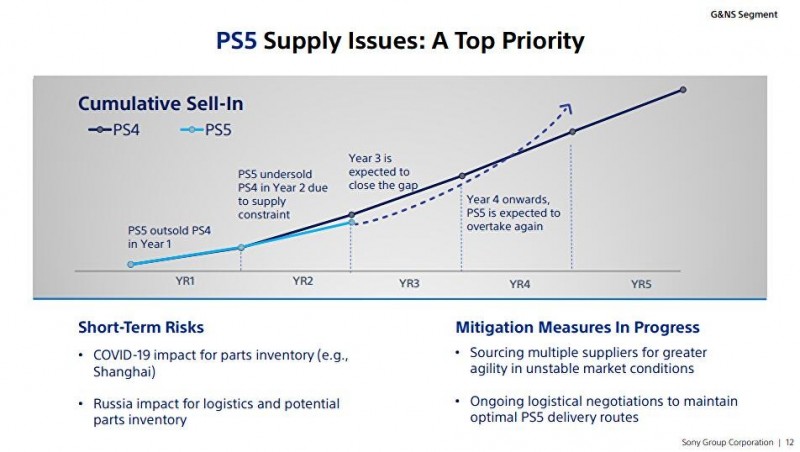 In the image above, you can see the PS5 projections. In year one, the PS5 outsold the PS4, in year two, it undersold the PS4 due to supply constraints, in year three, the gap is expected to close, and by year four onwards, the PS5 is expected to overtake its predecessor again. This, of course, won’t be easy. Sony has two plans to help expedite the gradual sale increase: source several suppliers for greater stability and facilitate logistical negotiations to maintain optimal delivery routes.

Matt Miller awarded the PlayStation 5 an A- in his review of the console and stated:

“The PlayStation 5 is an incredibly powerful and sophisticated piece of gaming hardware, sometimes virtually eliminating the tedium of loading screens that have plagued console gaming for decades. Games look amazing thanks to new lighting techniques, especially on 4K displays, and a proprietary sound engine ensures an equally arresting aural experience. While its outward aesthetic is attractive, it’s also overpowering, and the design won’t please everyone. A slick dashboard is easy to use and smartly designed and values what’s important to you, most especially your leisure time.”

Hopefully, we’ll all get our hands on the new-gen Sony console we deserve as we grow closer to a future where stronger hardware takes precedence.