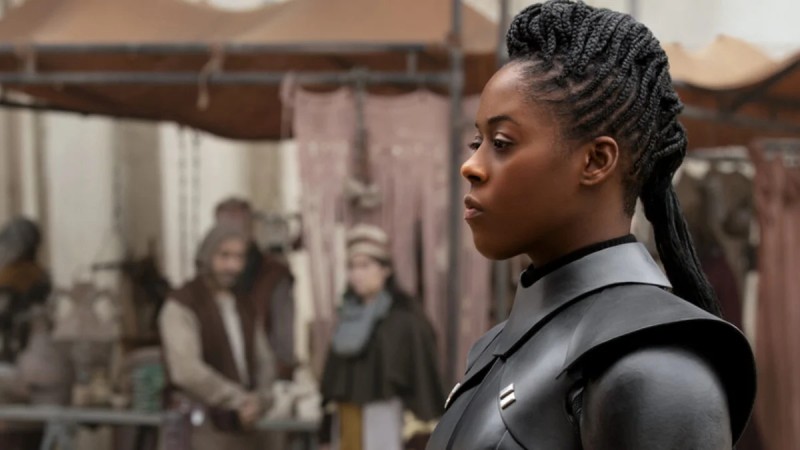 The first two episodes of Obi-Wan Kenobi release tomorrow on Disney+. I can’t wait to see Ewan McGregor reprise the role of Obi-Wan and hope Hayden Christensen gets the chance to be the version of Darth Vader that brings fear to the Jedi ranks. I’m also eager to see the Inquisitors in a live-action format. Rupert Friend is suiting up as the Grand Inquisitor, Sung Kang is The Fifth Brother, and Moses Ingram is The Third Sister, who we also know is named Reva Sevander. Reva is everywhere in the early merchandising announcements, perhaps implying she is one of Obi-Wan’s significant threats.

Hasbro is also placing Reva front and center in three different action figure series. Yesterday, the toy manufacturer showed images of Reva as a Black Series, Vintage, and Retro action figure. She comes with her unique double-bladed lightsaber in all variations, which can split in two. More information about these figures will be made available this weekend during the Star Wars Celebration. For now, you can see the announcement video and images below: 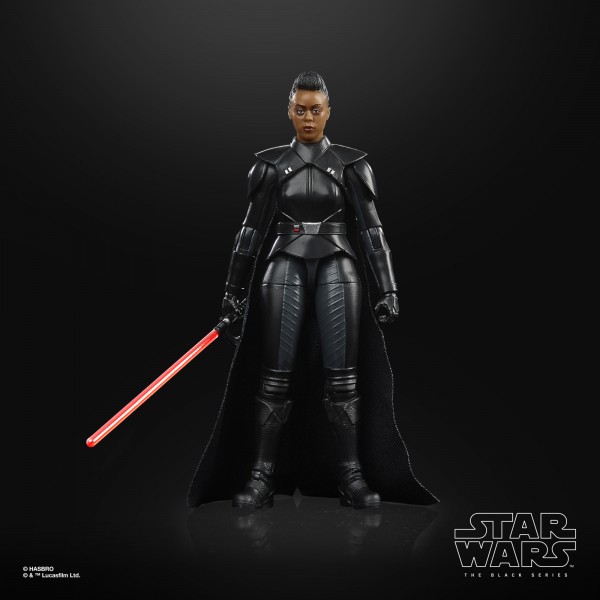 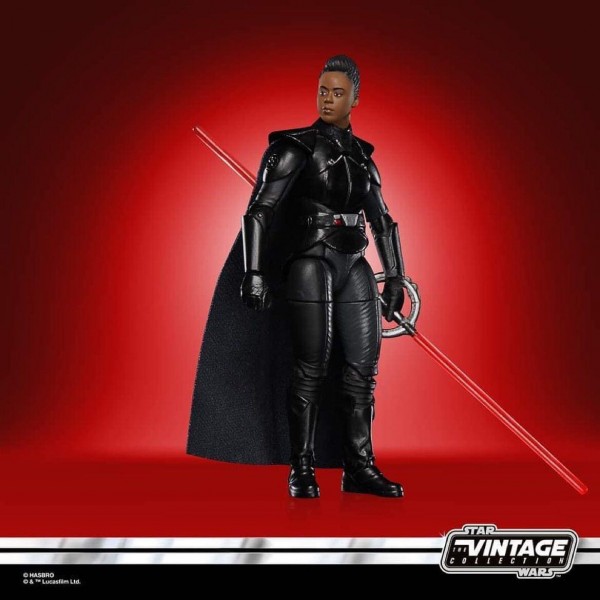 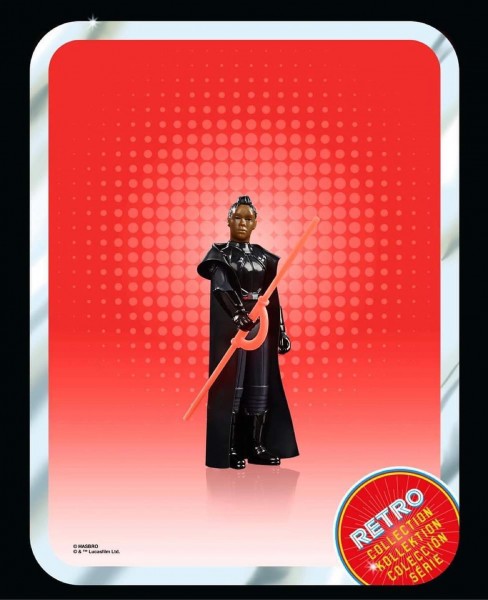