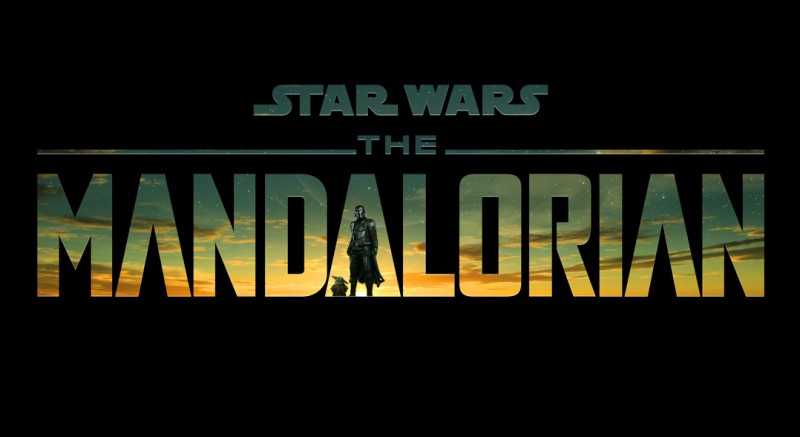 The first season of The Book of Boba Fett almost transformed into the third season of The Mandalorian, so we haven’t been away from Grogu, Luke Skywalker, and Din Djarin for too long. The wait to be reunited with them again, however, will be a little longer than expected. The Mandalorian‘s third season won’t hit this year. The first episode is now officially slated to release in February 2023.

This news comes from the first day of Star Wars Celebration in Anaheim, Calif. The series’ creators, Jon Favreau and Dave Filoni, took to the stage in front of a packed theater to deliver the update. Actor Rosario Dawson also appeared in full Jedi makeup from the set of Ahsoka to reveal it would also be hitting in 2023, but no month was given.

Filoni and Favreau then surprised the crowd with the announcement of a new show called Star Wars: Skeleton Crew. This Disney Plus show is scheduled to launch in 2023 and will star Jude Law. It’s yet another project touched by Favreau and Filoni and also has Jon Watts and Christopher Ford serving as executive producers. You can see the official teaser image below: 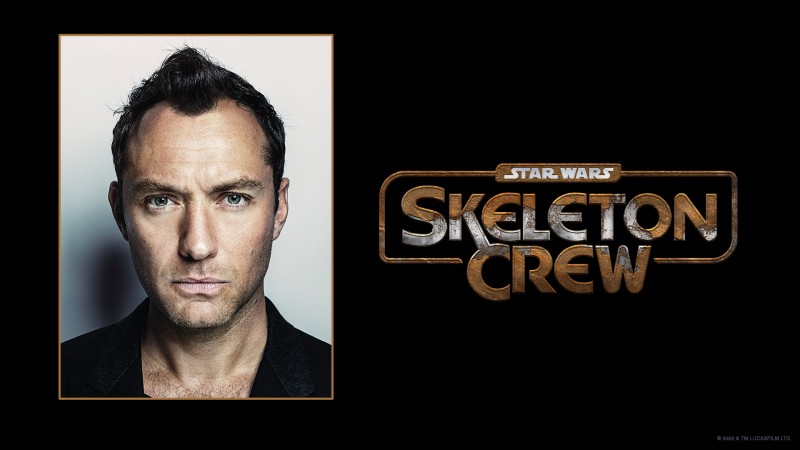