Temtem, the Pokémon-Like MMO, Launches Into 1.0 This September On Consoles And PC 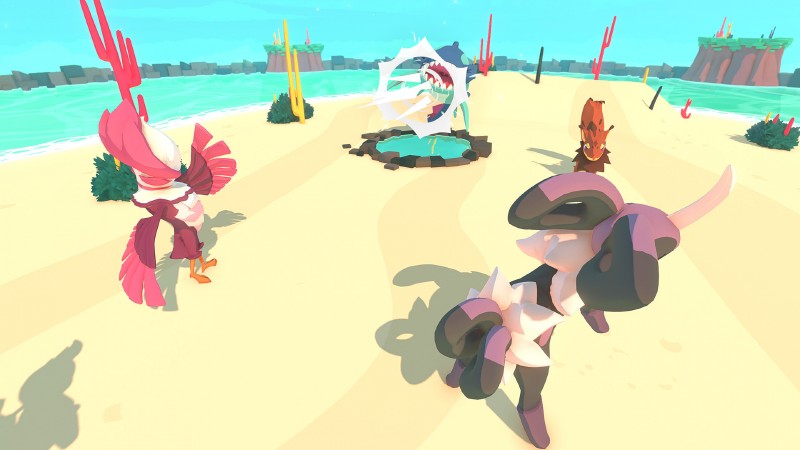 Temtem is a popular online multiplayer monster-catching game that’s a lot like Pokémon and it’s been in early access for years. However, in just a few months, it will finally launch into 1.0 on consoles and PC.

More specifically, Temtem 1.0 will go live on Sep. 6 on PlayStation 5, Xbox Series X/S, Switch, and PC. Temtem has already been available to play on PS5 and PC so today’s news in terms of platforms is that it’s coming to Xbox and Switch in September. To celebrate the news, developer Crema has released a new trailer showcasing what to expect in 1.0.

That includes a new endgame island and much more in-game. Pre-order links for Switch aren’t yet live, but on Xbox, there’s a standard edition you can pre-order and a deluxe edition. The latter includes “bonus cosmetic content (to be revealed at a later date) – available when Temtem launches.” If you prefer to buy your games physically, you can do that too because there will be both a standard physical edition of the game and a Temtem collector’s edition as well.

“Crafted with care by Crema, Humble Games, and Final Boss Bundle, it contains a lovely diorama statue and a set of enamel pins of our oldest partners, the starters,” a press release reads. “Want to immerse yourself further into the world of Archipelago? It also includes a Temcard replica of fan-favorites Kinu, Gharunder, and Shuine, and a set of three irresistible embroidered patches that will make you feel like you’re part of the Narwhal Crew.” 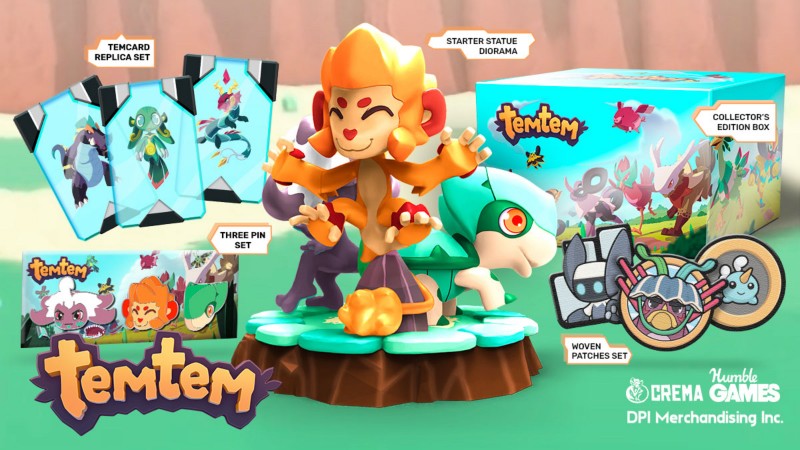 However, this bundle does not include the game. You can pre-order the collector’s edition, as well as additional Temtem merch, here. For more, read about Temtem’s PS5 arrival back in December of 2020, and then check out this installment of New Gameplay Today all about Temtem.

Are you going to be checking out Temtem 1.0 this September? Let us know in the comments below!

Source: Game Informer Temtem, the Pokémon-Like MMO, Launches Into 1.0 This September On Consoles And PC