Wolverine, Hulk, Grim, And Another Gargantuan Week For Comics Is On The Way | From Panel To Podcast 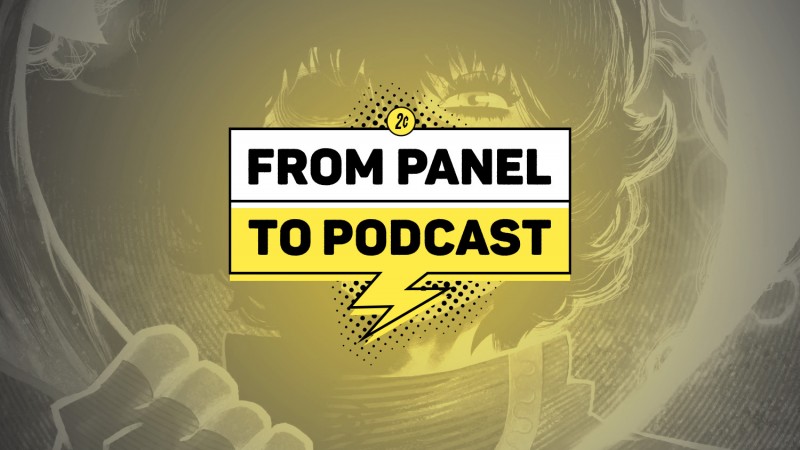 On this week’s episode, we review two weeks worth of comic books, including Grim, Eight Billion Genies, Thor & Hulk: Banner of War, Wolverine (which doubles as a new issue of Deadpool), and many more. We also look ahead to next week, which we believe will be one of the biggest yet for us – we estimate we’ll both buy approximately 24 comics.

Source: Game Informer Wolverine, Hulk, Grim, And Another Gargantuan Week For Comics Is On The Way | From Panel To Podcast