The Lord Of The Rings: Gollum Finds Precious A September Launch Date 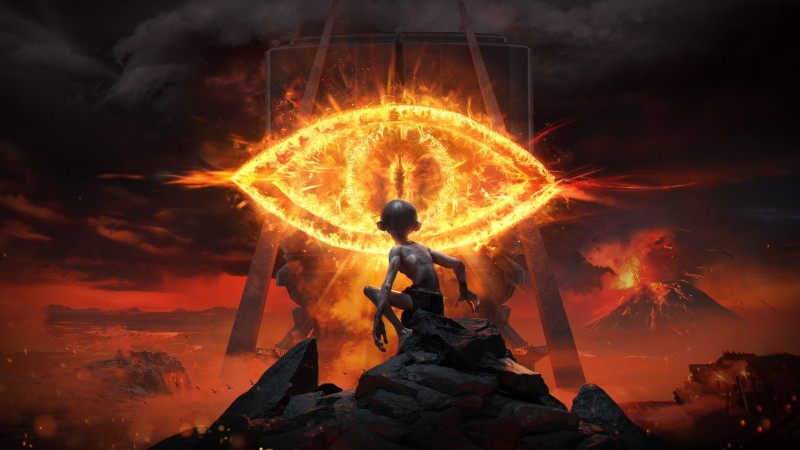 The Lord of the Rings: Gollum has secured its release date along with a new cinematic trailer.

The game was first announced in 2019 and was originally slated to arrive in 2021 before being delayed into this year. The story follows J.R.R. Tolkein’s books rather than Peter Jackson’s film trilogy, detailing Gollum’s happenings during the first chapters of The Fellowship of the Ring after he loses the One Ring to Bilbo Baggins. Gollum embarks on a journey across Middle-earth, visiting locations such as Mirkwood and Barad-dûr.

Gameplay-wise, Gollum is a stealth adventure game as players sneak around environments and can choose to avoid or engage enemies. The choice depends on if you indulge Gollum’s vicious nature or the more timid tendencies of his other personality, Smeagol. Climbing and platforming are also a big part of the experience as players can scale structures, adding verticality to exploration.

We last saw The Lord of the Rings: Gollum in action in 2021 during a hands-off preview demo. You can read our impressions of it from that time here.