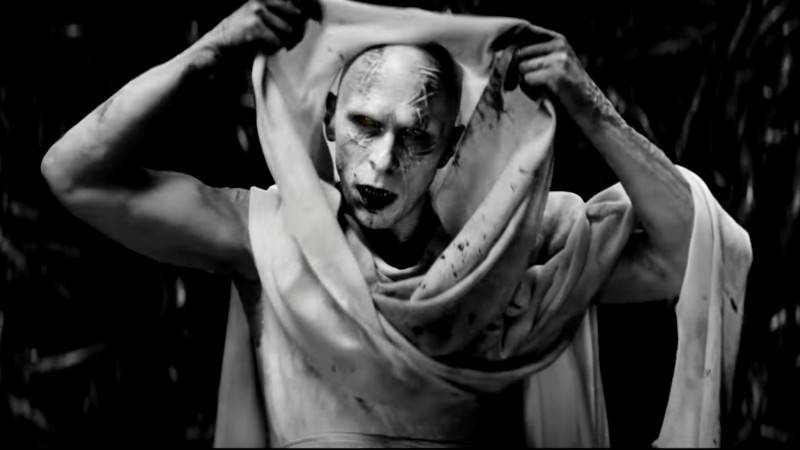 The new trailer features extended looks at scenes from the teaser, like when Thor realizes Jane Foster is back and now wielding Mjolnir. It also contains new footage of Korg, the Guardians of the Galaxy, and the villain of Taika Waititi’s latest Thor film, Gorr the God Butcher.

For comic fans, one look at Christian Bale’s Gorr, and it’s immediately apparent that this is a very different take. Gorr is typically more alien-looking but still humanoid. Bale’s Gorr looks very much like a human, and it’s not surprising because if you’re going to hire someone like Bale to play a villain, why not squeeze out as much as you can by reminding folks that this is Bale. 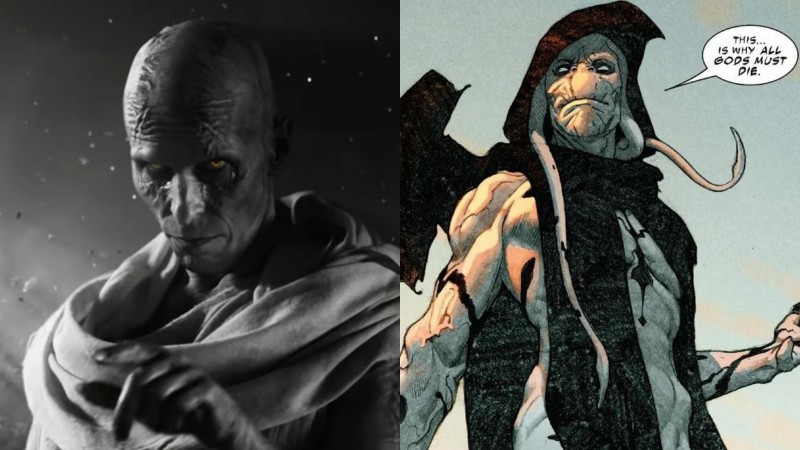 However, regardless of where you fall on “he’s too human” or “I like it,” it’s hard to disagree that Bale’s Gorr is appropriately metal. Right off the bat, Gorr the God Butcher is an incredible title to hold if you’re a villain. Couple that with his first announcement – that all gods need to die, including Thor – and his design, which features black-tipped fingers, a planet-shattering weapon, and a black liquid that runs out of his mouth, and Gorr might be the most metal MCU villain yet.

What did you think of this trailer? Let us know in the comments below!