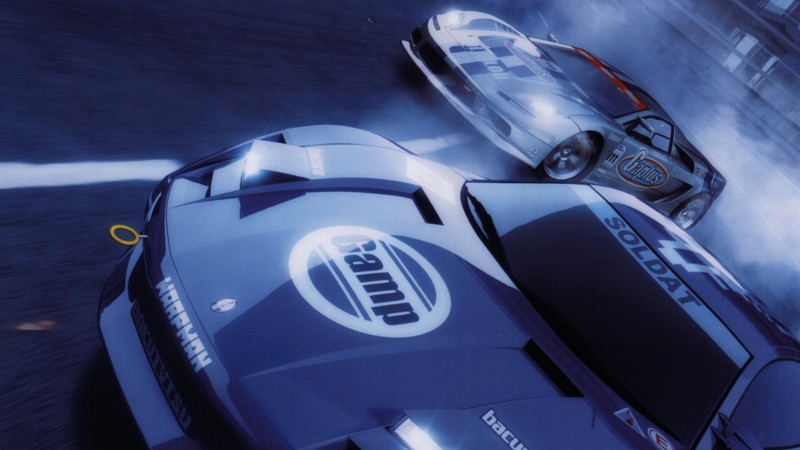 Sony unveiled its new and revamped PlayStation Plus service that combines Plus with PS Now back in March. Then, Sony revealed some of its PlayStation 5, PlayStation 4, PlayStation 3, and classic games lineup, including a selection of PS1 games, that would be coming to the service. That list wasn’t exhaustive, though, and now, two more classic games have seemingly leaked, as reported by Eurogamer.

Funnily enough, it appears to have been PlayStation itself that accidentally leaked the two new classic games – Oddworld: Abe’s Odyssey (PS1) and Ridge Racer 2 (PSP) – because fans found both listed on the Malaysian PSN store. At the time of this writing, the Abe’s Odyssey page is still up but the Ridge Racer 2 page takes you to a window that says “Not available for purchase” and nothing else. You can also view the Malaysian PSN’s listing of two previously announced PS1 games coming to PS Plus next month – Worms Armageddon and Worms World Party. 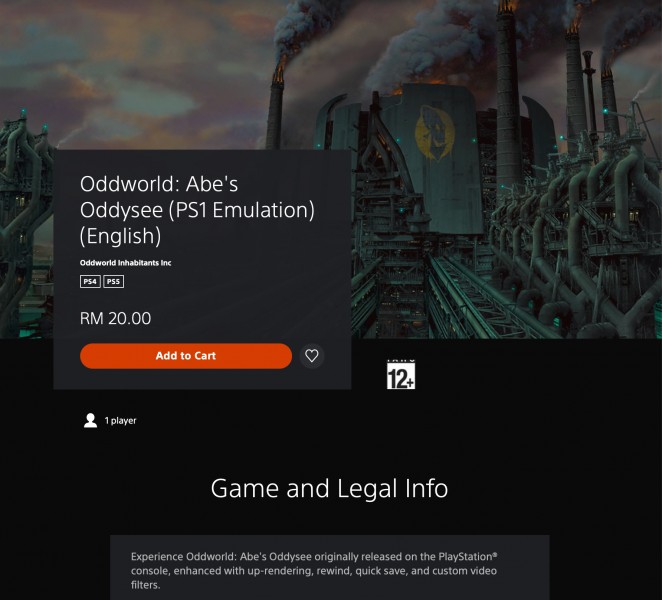 As Eurogamer notes, in the ResetEra post where these (seemingly) accidental leaks were first found by players, you can view multiple screenshots from the Ridge Racer 2 listing.

Over on Video Games Chronicle, you can view nearly 10 minutes of Abe’s Odyssey in action, including a look at its emulation and how the rewind feature works.

While PlayStation has yet to officially confirm whether Abe’s Odyssey and Ridge Racer 2 are coming to PS Plus, it seems all but guaranteed. The Malaysian PSN page for Abe’s Odyssey even shows “PS1 Emulation” in the title. While waiting to see if these two games hit the revamped PS Plus service here in the West, read Game Informer’s breakdown of all the games announced for PS Plus so far and then read about the three different PS Plus tiers to determine which one is the best for you.

Are you excited about these two games? Let us know in the comments below!