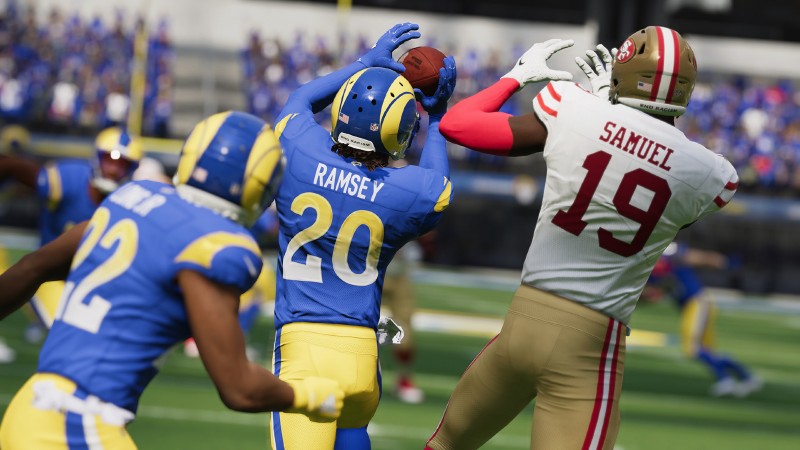 Mergers, acquisitions, and consolidation are all the rage with major conglomerates these days. Microsoft is in the process of acquiring Activision Blizzard, Discovery and Time Warner have recently finished merging into one mega-media empire, and Sony is bringing Destiny developer Bungie into the PlayStation family. What we didn’t know about is a now-failed bid for NBC Universal to strengthen its hand by folding Electronic Arts into its corporate umbrella.

According to a report from Dylan Byers at Puck News, the merging of EA into NBC Universal was well in motion until the deal fell apart in April. Brian Roberts, chairman and CEO of Comcast Corporation, is said to have wanted to inject the business with an influx of new IP and brands for some time now, and EA was in the crosshairs most recently. “In the wake of the Microsoft-Activision deal, Roberts approached Electronic Arts CEO Andrew Wilson with a proposal to spin off NBCUniversal and merge the media and gaming giants, four sources with knowledge of the proposal told me,” writes Byers. He says the deal was negotiated for weeks, and the most common outcome, if it went through, would have had Andrew Wilson leading this new amalgamation with NBCUniversal head Jeff Shell elevated within Comcast.

The deal was later destined to fall apart as the two parties could not reach an agreement on monetary figures and corporate structure, according to Byers’ story. Despite the recency of the shattering of this merger, Byers also states that EA has been looking toward Disney for a similar business deal. His sources call the relationship EA wants with Disney as “‘a more meaningful relationship’ than licensing deals.” Byers points out that the mixing of ESPN and EA Sports could prove to be a lucrative unification for both sides.

While none of this has been publically mentioned by any of the involved entities, we’ll keep an eye out for traces of any of this moving forward. As of now, Electronic Arts is staying solo but seems open to combining forces with another company if the proper offer comes along.