Deathverse: Let It Die Will Get Two Open Betas And The First One Happens Next Week 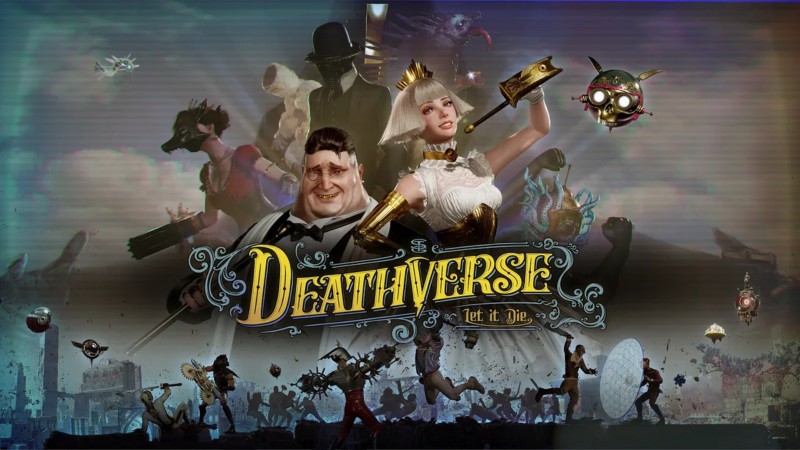 Deathverse: Let It Die, an arena-based melee brawler and follow-up to 2016’s Let It Die, was announced during an October PlayStation showcase last year and now, everyone will get the chance to go hands-on with it.

That’s because Deathverse is getting two open betas, and the first one takes place next week. More specifically, it will take place from 1 p.m. to 7 p.m. PDT on May 28. The second will be live from 1 p.m. to 6 a.m. PDT on June 5. PlayStation 5 and PlayStation 4 owners can pre-download the game starting today from the PlayStation Store.

“In Deathverse: Let It Die, players compete in a 16-player survival battle arena as a contestant in the world-renowned television program Death Jamboree,” a press release reads. “Flanked by your trusty robot companion, Wilson, you must fight off player-controlled and CPU enemies in PvPvE mayhem.”

During the betas, which are being referred to as “Limited-Time Open Beta: Destroy the Server!,” players will have access to the game’s tutorial, training mode, and ranked matches. While facing off against each other, players will also need to survive against Cryptids, which are the CPU-controlled enemies.

Occasionally, “cutthroat Hunters enter the arena,” and players will only have two options when up against them: run or die. 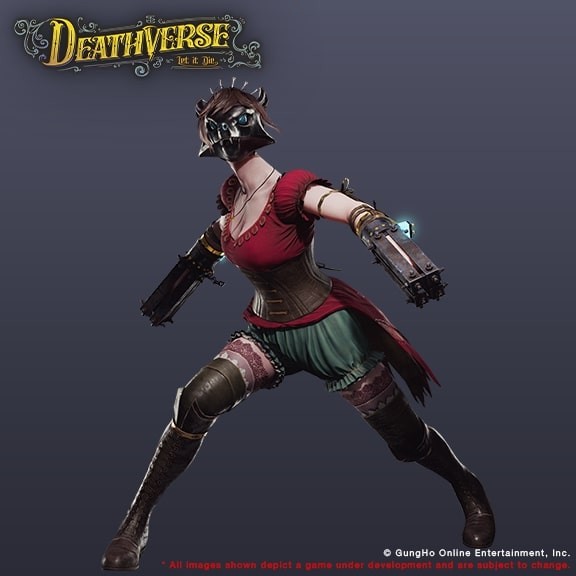 You can transform your robot companion Wilson into one of five different weapon types, including a Machete, Buzzsaw, and even a Katana. All of the action will take place on different Battlefields in the game and to keep rounds short, different areas of each Battlefield will become contaminated – if you stay in these contaminated areas for too long, you’ll start to lose health.

“To give the fans a dramatic final battle, the Showdown Zone opens toward the end of each match,” a press release reads. “Duke it out one-on-one to be the last competitor standing in this restricted area.”

Everyone who participates in one of the betas will receive some free bonuses like the Test Pilot title, T-Pose Emote, and Premium Uncle-D2 decal when the full game launches. Additionally, players who have reached the fourth level of the Tower of Barbs in Let It Die will receive the Senpai title. For more information about all of this, be sure to head to the official Deathverse: Let It Die website.

Are you going to check out Deathverse: Let It Die during one of these betas? Let us know in the comments below!

Source: Game Informer Deathverse: Let It Die Will Get Two Open Betas And The First One Happens Next Week