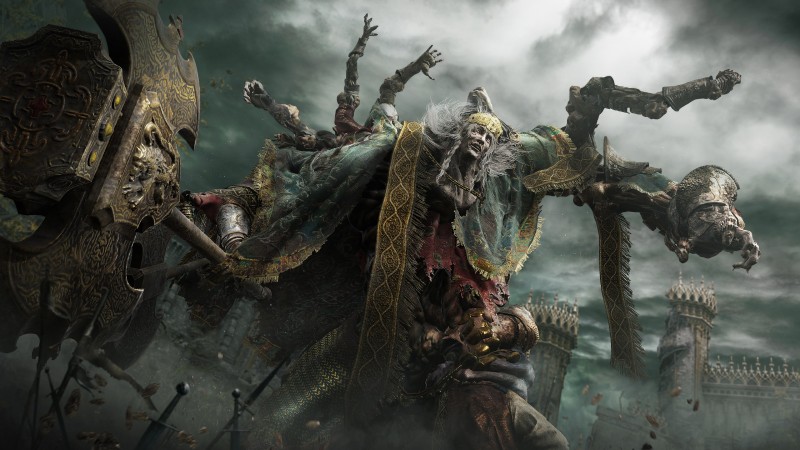 Is Elden Ring’s merciless combat giving you trouble? That’s alright, we’ve all been there. If you’re a PC player, good thing the modding community is particularly generous with its wacky experiments. PC Gamer reports that a new mod allows Tarnished to group up with some of their favorite NPCs and bosses so that The Lands Between is a little easier and less lonely to navigate.

SPOILERS FOR NPC & BOSS NAMES/PHASES BELOW

Satoshi98 is the modder behind this cool pseudo-party system. The new feature is kind of like spirit summoning. As PC Gamer aptly points out, it’s akin to Skyrim’s follower mechanic, meaning that your party members will likely stay with you even after defeating the big bads of a specific point of interest. Moreover, the various characters were rebalanced to fit Elden Ring’s exploratory loop and include, Melina, Sellen, Millicent, Ranni, Blaidd, Malenia (and her Rot form!), Radagon, Morgott, Godfrey, and Maliketh among many others. You can purchase these followers from Miriel at the Church of Vows.

Head here to see what else Satoshi98’s mod entails and be sure to read about why I think From Software’s Next Game Should Prioritize Coop.

Does this mod pique your interest? Have you already been using it? Drop your comments below!

Source: Game Informer This Elden Ring Mod Lets You Party Up With NPCs And Bosses