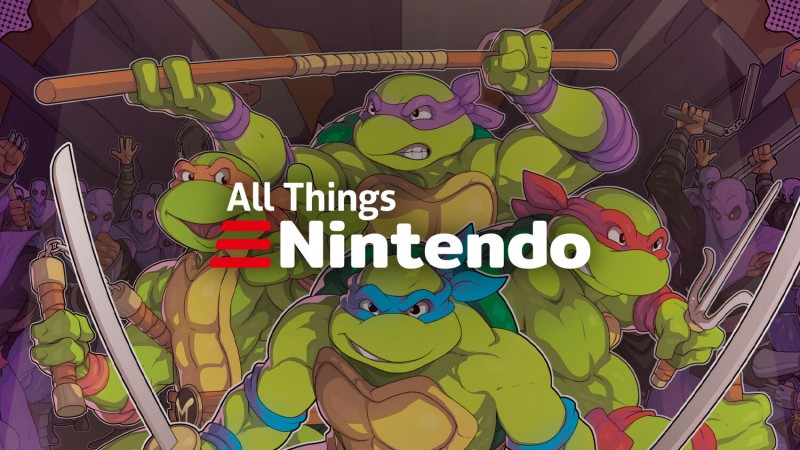 On this week’s episode, Brian invites Game Informer‘s Marcus Stewart so they can discuss their hands-on impressions of the upcoming retro brawler, Teenage Mutant Ninja Turtles: Shredder’s Revenge. Before that, the duo quickly runs down the news from the week, tries out a new segment, and does the First Nintendo Game/Favorite Nintendo Game.