Yu-Gi-Oh! Master Duel Helps Konami Have One Of Its Most Successful Years Ever 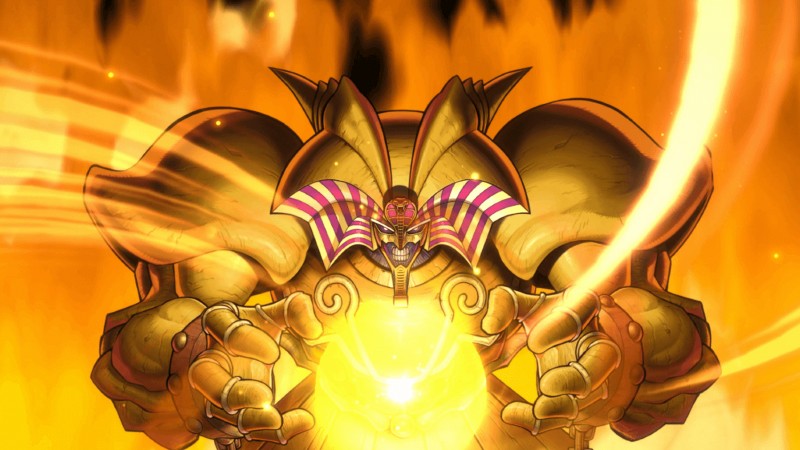 Konami has recorded one of its most profitable years in company history.

Konami is not the company it used to be, depending on who you ask. It’s always had a hand in pachinko machines and mobile releases. It also had a heavy hand in standard video game releases with franchises such as Metal Gear Solid, Castlevania, etc. Konami isn’t too concerned with the latter these days. However, it is releasing the highly-anticipated TMNT: The Cowabunga Collection this year, and its focus has continued to shift into pachinko and mobile releases. That move has paid off because mobile games like Yu-Gi-Oh! Master Duel, which is also available on consoles and PC, have helped Konami establish one of its most successful years of all time, as reported by Eurogamer.

Here’s what Konami has to say about Master Duel and the general Yu-Gi-Oh! franchise, in its financial results:

Elsewhere in the company’s financial results, Konami president and representative director, Kimihiko Higashio, revealed that the company intends to continue its exploration of NFTs and the metaverse space.

“Since its founding in 1969, the Konami Group has always had a pioneering spirit and the foresight to understand the world’s needs,” Higashio writes in a press release. “By keeping abreast of the changing trends and technology, it has continuously captured the era’s crest of the wave. The field of entertainment and its potential for business growth is expanding with the evolution of technology; such as artificial intelligence (AI), fifth/sixth generation mobile communications (5G/6G), VR/AR, and NFT, the increasing performance of mobile and console game devices, and the emergence of new distribution platforms utilizing cloud technology.

“The market is expected to activate with the spread of new ways to enjoy games, such as the growing recognition of esports, in which games are regarded as a sporting event. The metaverse, a concept in extension of online games, is attracting increasing attention. We believe that ther are opportunities to further enhance the value of our content, which has already formed user communities on a global scale.”

It seems Konami will continue to explore the realm of NFTs, something it began doing back in January with a Castlevania 35th Anniversary “Memorial NFT” collection.

Have you played Yu-Gi-Oh! Master Duel? Let us know what you think of it in the comments below!

Source: Game Informer Yu-Gi-Oh! Master Duel Helps Konami Have One Of Its Most Successful Years Ever