What Is Umbrella Hiding In Netflix’s First Resident Evil Teaser? 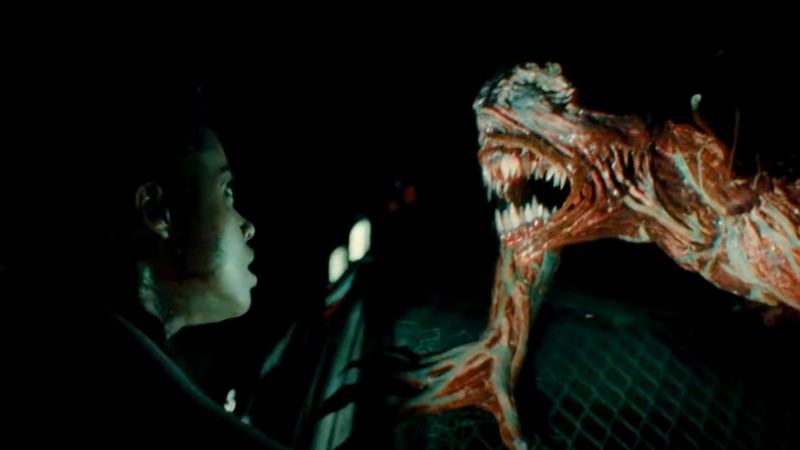 Netflix released the first official teaser for its upcoming Resident Evil series, which hits the subscription service on July 14, and in it, Umbrella is hiding something. Fortunately, we know exactly what it is: there’s a hidden Easter egg that leads to a second, more gruesome zombie-filled trailer within the initial one.

The first teaser, released publicly by Netflix, is pretty by-the-books. It tees up the show’s premise and showcases the main protagonists beginning a new life in New Raccoon City in 2022. Then it quickly transitions to 2036, at which point, much of the world seems overrun with zombies. There are a few of the video game’s most famous zombies to be found in the first teaser, but the second teaser is sure to give fans more of what they’re looking for: terror, zombie dogs, lickers, and more.

Check out the first teaser below, and then we’ll show you how to get to the second teaser:

You might have caught it yourself, but just in case you didn’t, at the 24-second mark in the first teaser, a URL appears on-screen: umbrellaisjoy.com. 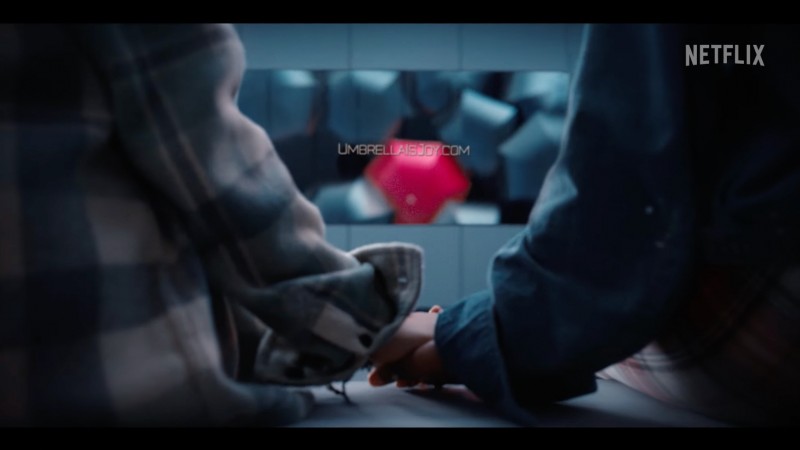 If you head there, it takes you to a mock-up of what an Umbrella pharmaceutical website might look like. However, after a few seconds, it transitions into a Netflix Resident Evil site, at which point you should see the second teaser embedded.

This second teaser, in our opinion, is significantly better than the first, at least in terms of bringing the scares and horror we want out of anything related to Resident Evil. Check it out for yourself below:

What do you think? Are you excited about this Resident Evil series? Let us know in the comments below!