Pokémon And Converse Team Up For New Pikachu, Charizard, Mewtwo, And Eevee Shoes 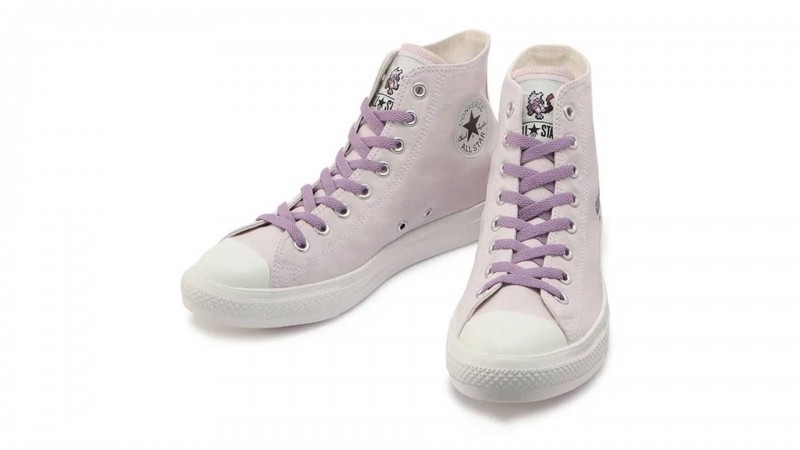 If you’re a fan of classic Chucks, or someone who’s always wanted shoes emblazoned with your favorite pocket monster on them, then you’re in luck because Pokémon and Converse are teaming up again to do just that.

Back in January, Converse released a line of shoes that featured Jigglypuff, Meowth, Squirtle, and more, and now, the company has announced its next line of Pokémon shoes, as reported by Kotaku. This time, the iconic Chucks highlight a single Pokémon on each pair. There are Pikachu shoes, Eevee shoes, Charizard shoes, and Mewtwo shoes, and all four pairs look amazing.

As you can see in the images above, the shoes are designed to match the main color of each Pokémon they represent – the Pikachu shoes are bright yellow, the Eevee shoes a tan-ish brown, the Charizard pair are fire-type orange, and the Mewtwo chucks are a stylish and subdued pink-ish purple. Unfortunately, all signs point to this drop being exclusive to Japan.

First off, they only seem to be available on Converse’s Japan website, with all four pairs expected to go live this week for roughly $75. There’s also the fact that the shoes feature the Japanese nomenclature of each Pokémon’s name, which is why the Charizard shoes say Lizardon. However, that might just be a styling decision so perhaps there’s a chance that these shoes make their way over to the West sometime in the future. For now, though, it seems you’ll need to navigate the Converse Japan site to secure a pair (or four pairs) of your own.

In the meantime, check out the most recent Pokémon x Converse team-up and then read about the reveal of Pokémon Violet and Pokémon Scarlet after that.

Which pair of Chucks are your favorite amongst this lineup? Let us know in the comments below!