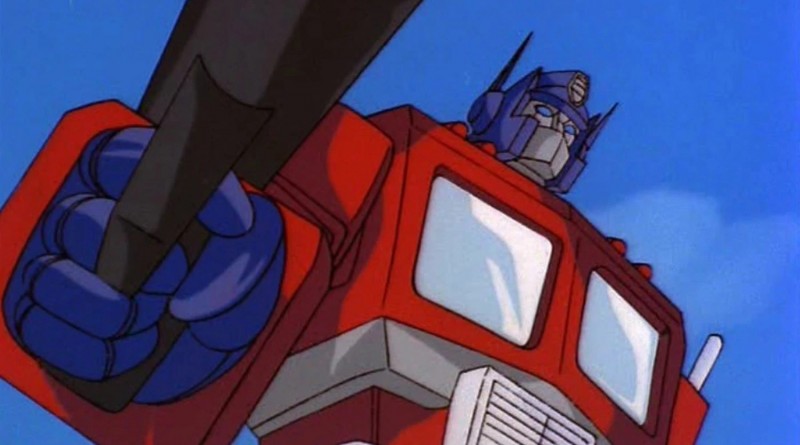 Lego is great at keeping secrets. The latest surprise for Lego is sets based on the Transformers license, and it’s happening soon. Next month, we can run off to our favorite Lego supplier to grab an Optimus Prime Lego set. We don’t know what it looks like yet, how many pieces are in the box, or how much it will cost, but it’s OPTIMUS PRIME! None of that stuff matters. This will likely be a no-brainer purchase for Transformers fans. Here’s Lego’s official teaser announcement:

Lego is kicking of Transformers’ reign in Lego the right way: with the leader of the Autobots. If this product flies off of shelves (which it likely will), I’d love to see more Transformers get the brick treatment. Megatron would likely be the second set, and what comes next is anyone’s guess. Grimlock, Bumblebee, Soundwave, and Starscream are a handful of characters that probably wouldn’t be far off.

I’m guessing the brilliant minds at Lego have figured out how to use all of the pieces in the box for two transformations: the robot form and the vehicle. Some Lego sets that already exist use the same pieces for three different builds (meaning we could get some triple changers!)

What do you think of Transformers moving on from Kre-O brick building to Lego? Which characters or action sets would you like to see next?

I’m an avid Lego collector and builder. The only thing that may scare me off of this set is if it is based on the Transformers films. I’m hoping Lego goes with a Generation 1 design, which debuted in the 1980s era cartoon.

Source: Game Informer Optimus Prime Is Getting A Lego Set And It Launches Next Month