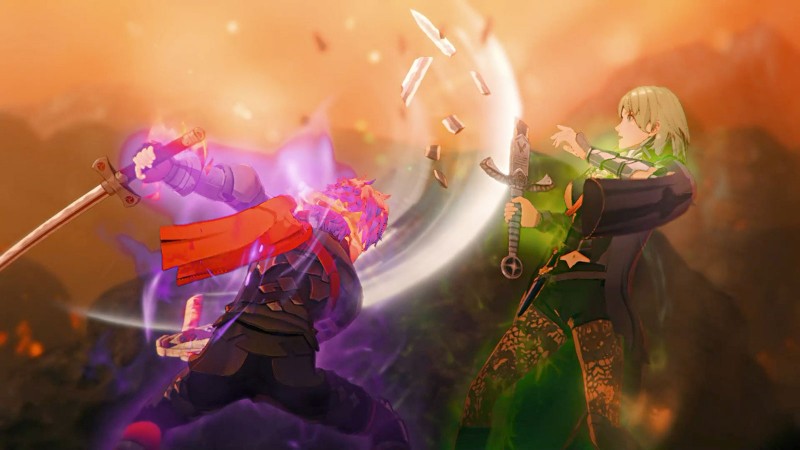 Fire Emblem Warriors: Three Hopes is another take on the popular strategy franchise from the hands of Omega Force – developer of Fire Emblem Warriors on the Switch and 3DS. The Koei Tecmo-owned studio is best known for its Dynasty Warriors series and giving other series like The Legend of Zelda, Dragon Quest, Gundam, and One Piece massive hack-and-slash facelifts. Three Hopes is its latest translation of the Fire Emblems world.

Warriors took fan-favorite characters and classic heroes like Marth, Tiki, and Lyn from the history of Fire Emblem and let them fight alongside newer faces from Fates and Awakening, such as Chrom, Robin, Corrin, and Lucina. Instead of borrowing from Fire Emblem’s decades of stories, Three Hopes looks to focus explicitly on the events and characters of 2017’s Fire Emblem: Three Houses. 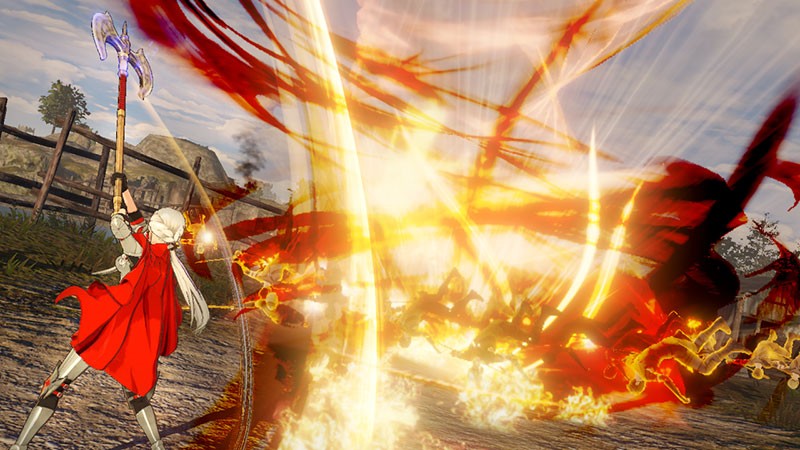 Three Houses occurs in a military officer’s school housed within a monastery known as Garreg Mach Monastary. The officers in training consist of nobles and citizens from three rival and temporarily peaceful nations, which all occupy territories on the shared continent of Fódlan. The player’s surrogate character Byleth becomes a professor at the academy, guiding these young minds in the classroom and leading them on the battlefield.

Three Hopes returns players to Fódlan and reunites us with the brilliant students of Garreg Mach. There has been no word yet on when this story takes place, whether it’s canonical, or how it may or may not interact with the tales spun in Three Houses. Those who played Three Houses know an event partway through the main campaign fractures the tri-nation armistice, causing indelible rifts in the students’ relationships and forcing them to take sides in a war for supremacy. Like the previous Warriors titles in and out of the Fire Emblem series, we know we can expect beloved characters to return in some form, and we’ve seen a few in the footage revealed by Nintendo so far.

A recent story trailer for Three Hopes shows prominent students from each of the trifecta of factions taking to the battlefield under new banners: Scarlet Blaze, Azure Gleam, and Golden Wildfire, with some even fighting on the same side. You’ll play as Shez, a new character who is fighting against the “Ashen Demon,” an entity that has taken the form of Three Houses’ protagonist, Byleth. Each memorable returning character resembles their pre-war designs, lending credence to this entry taking place during the tumultuous time skip or a retelling of the events in Three Houses.

Regardless of where this tale lands on the timeline, we’re excited to return to the battlefields of Fódlan with our favorite students. Once again, the turn-based strategy rules will be tossed aside in favor of Warrior’s action-packed scenarios where hundreds of infantry will undoubtedly fall to the mighty forces of the officers who studied at Garreg Mach. We won’t have to wait long for this class reunion, as Fire Emblem Warriors: Three Hopes will be released on Switch on June 24.

This article originally appeared in Issue 345 of Game Informer.