Nintendo Expects Bayonetta 3 To Launch This Year, Metroid Prime 4 and Advance Wars Remakes Not So Much 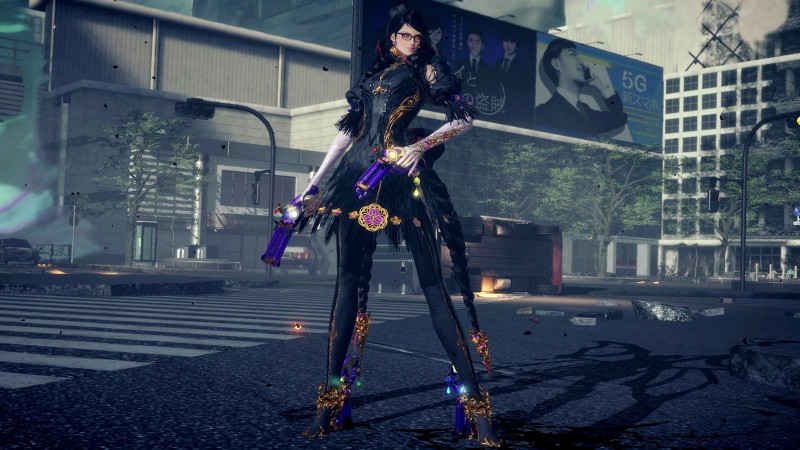 Nintendo has released the financial results for its 2021-22 Fiscal Year today, which is where it revealed updated numbers for games like Pokemon Brilliant Diamond and Shining Pearl and Mario Kart 8 Deluxe. In it, the company sets expectations regarding upcoming releases.

According to Nintendo’s chart of its expected launch schedule, which you can see a screenshot of below, the Platinum Games-developed Bayonetta 3 is still aiming for a 2022 release on the Switch. That’s especially exciting because the game went dark after its 2017 reveal until last September, when it reemerged with a dazzling first-look gameplay trailer.

Other 2022 releases Nintendo expects to actually hit this year include Mario Strikers: Battle League (June 10), Xenoblade Chronicles 3 (July 29), Splatoon 3 (September 9), and more. It even lists Pokemon Scarlet and Pokemon Violet as “Late 2022” releases, which sounds like it is lining up Generation 9 to hit in the usual holiday – see: November – release window. However, the chart above also lists Advance Wars 1+2: Re-Boot Camp as TBA.

This could be worrisome for fans of Advance Wars because the remakes were originally set to release in December of 2021 before they were delayed to spring of this year. Then, Advance Wars 1+2: Re-Boot Camp was delayed again, this time indefinitely. With “TBA” set for its expected launch, it doesn’t sound like Nintendo is certain this remake package will even release this year, which would represent quite the delay for the game. This is especially surprising because Nintendo delaying its games is already quite rare. Many predicted that the indefinite delay came as a result of the ongoing war in Ukraine so perhaps its release date remains “TBA” as that conflict is still happening.

Also of note in Nintendo’s financial results is that Metroid Prime 4 has an expected launch date of “TBA” like Advance Wars 1+2: Re-Boot Camp, too. This is less surprising, considering the game was announced years ago only to go dark after that. Then, in 2019, Nintendo announced that it was completely restarting development of Metroid Prime 4. With that in mind, it’s not surprising at all that Nintendo has Metroid Prime 4’ release listed as TBA.

While waiting to hear more, read about how Nintendo is hosting a 20-minute Indie World Showcase tomorrow.

When do you think Metroid Prime 4 will be released? Let us know in the comments below!

Source: Game Informer Nintendo Expects Bayonetta 3 To Launch This Year, Metroid Prime 4 and Advance Wars Remakes Not So Much