When I Download A Single-Player Game, I Should Be Able To Play It 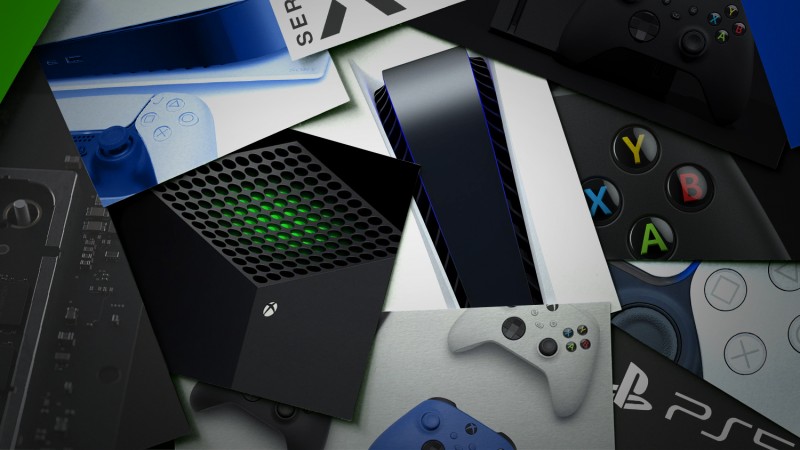 Here’s how yesterday went for me: I turned on my Xbox Series X with the anticipation of spending a couple of relaxing hours playing Fortnite. After seeing the game’s title screen, a system alert appeared, telling me I wouldn’t be able to play due to an online connection error. I knew my Xbox was connecting just fine since I could see all of the online functionality on the home screen. I assumed this alert was a boot-up hiccup – something I experience from time to time when reawakening my console. I reset my Xbox, tried to relaunch Fortnite, and just when it appeared to connect, I was booted out again, now receiving an alert that the person who owns this game needs to log in.

At this point, I knew Xbox or Epic Games was having an issue. I then tried to play Ravenous Devils – an offline single-player game – and that too brought about an ownership claim. I rebooted my Xbox a second time and tried relaunching both games. The same errors popped up. Xbox’s online service was down.

I didn’t blink an eye at it. I checked Xbox’s Twitter to confirm the outage and ran a support check on the console. Both information points told me the service was experiencing issues with people trying to buy and launch digital games. In the time I thought Microsoft would need to solve the problems, I watched the first episode of Star Trek: Strange New Worlds and the latest episode of Outer Range. I felt that the two-plus hours I committed to other entertainment (and eating a meal) would be enough for Microsoft to restore the service. Microsoft is usually lightning quick with solutions. I was wrong. The service was still down. Again, though, I didn’t think much of it.

My last-ditch effort to play Ravenous Devils (a game I am reviewing) was to set my Xbox to offline mode. Since it’s a single-player experience, I figured there was a chance it wouldn’t require that dumb DRM handshake. I made sure my Xbox was set as my home machine and went offline. As luck would have it, the game didn’t need the handshake, and I was able to select “play offline.” Ravenous’ title screen booted up just fine, but when I went into the game, the title screen options didn’t disappear, making the game unplayable. I tried rebooting it twice, and the same odd glitch occurred. I’m guessing offline play didn’t receive much focus in testing.

In this day and age of gaming, connection issues happen. Not often, but they are frequent enough that I am numb to them. By no means am I giving Microsoft a free pass. DRM and “always online” create headaches for most gamers. Not being able to play the games we pay for stinks, especially the single-player experiences that don’t need an internet connection.

While I couldn’t enjoy the games I wanted to, my Xbox still had some life in it. Since I have it set as my home machine, most of the games I have downloaded are playable offline. After a test today, I can confirm Hades, Psychonauts 2, and Stardew Valley work well on Xbox consoles in offline mode. However, when I tried to play Halo Infinite’s campaign, it didn’t register that I owned the game and wanted me to rebuy it, which I wouldn’t have been able to do since I couldn’t connect to the store. It was another unusual offline-related bug.

To be ready for the next outage, I recommend downloading and testing games to see if they are playable offline. Think of them as an “in case of emergency kit.” The well of compatible games is deep. Just know some of these titles, like Elden Ring, won’t be the same without the online component, and you may run into unforeseen problems as I did with others.

From Xbox to PlayStation, all consoles have different online and offline functionality for their respective game libraries. These consoles are affected in different ways when their services go down. I know why DRM exists and understand why it’s embraced, but I also despise it in moments like this. When a network goes down or specific functions within it are interrupted, players are often in the dark as to what is happening.

I know what hoops to jump through to investigate, where to look for information (both on the internet and console), and understand what games won’t be playable without that dumb DRM handshake. I assume it’s a frustrating process of trial and error for most players. We need more visibility into what is going on and better alerts that tell players they’ve done nothing wrong and that the problem is with the service. Xbox issues a warning, but it should be front, center, and unavoidable when the service is down. Getting an alert like “something is wrong,  error code X235329drmsux320i” does nothing to inform or help.

Now the good news: The service is back up. Games can be played. Shows can be watched. And every outage hopefully brings further improvements from Microsoft. The always-connected world is here for good. We just need to how to row our boats when the waters become turbulent.

Source: Game Informer When I Download A Single-Player Game, I Should Be Able To Play It