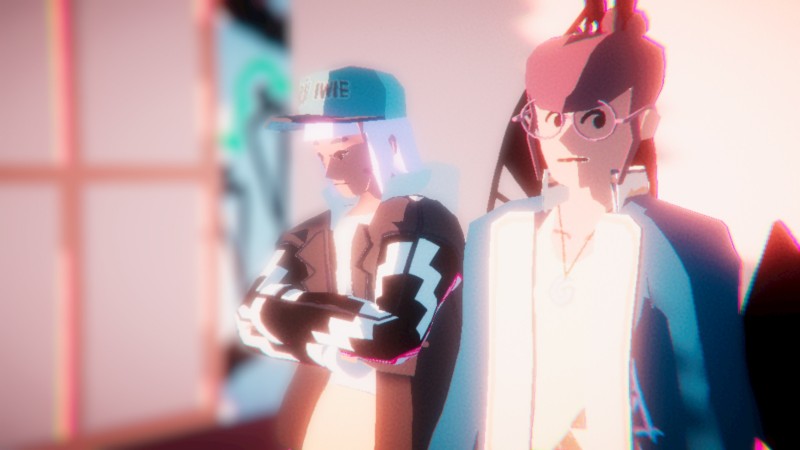 Acclaimed photography adventure Umurangi Generation is making its way to Xbox consoles this month by way of its Special Edition.

The game first launched for PC in May 2020, and it puts you in the boots of a courier and photographer living in a futuristic city facing a world-ending crisis. As everything you know begins to fall apart, you’ll capture photos of these final moments to complete objectives and unfold the narrative. Thanks to various lenses, filters, and effects, you’re allowed a degree of artistic freedom in how the final images turn out. The game has received critical praise, and we recently included it as one of the most intriguing photography games worth looking at.

What makes this version special? It contains the base game and its Marco story DLC, additional modes, plus every quality-of-life update since launch.

Umurangi Generation Special Edition comes to Xbox Series X/S and Xbox One on May 17 and costs $24.99. It will also be available on Xbox Game Pass.