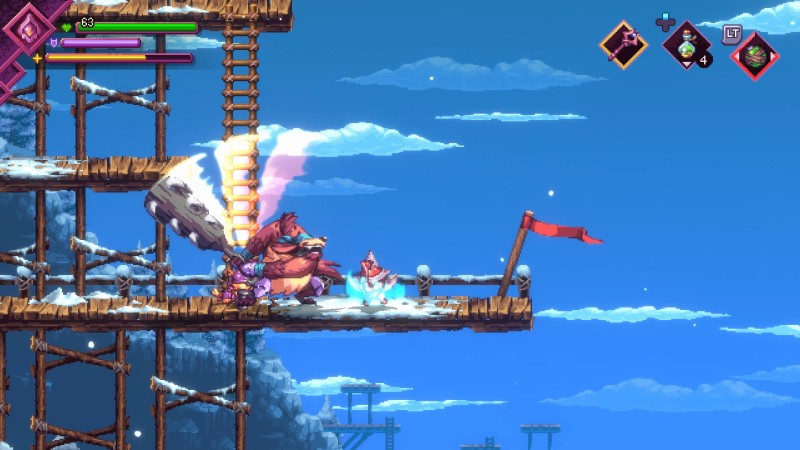 Those excited to get their hands on the retro-flavored action RPG Souldiers will have to wait a few more weeks.

Developer Retro Forge announced that Souldiers will miss its May 19 launch and now arrives on June 2. The delay gives the team additional time to iron out some lingering technical kinks, with creative director Alberto Hernández writing in a press release:

“We’re very pleased with how Souldiers is coming along overall, but we still have a few bugs to work out and we want to ensure that when we release the game – and ask consumers to spend their hard-earned money on it – that they’re getting a bug-free premium experience.”

Souldiers is perhaps best described as a 16-bit amalgamation of Metroid exploration, RPG progression, and Souls-like combat. As either a scout, caster, or archer, you’ll battle across a fantastical land that sits on the border between life and death. You can watch the original announcement trailer here to see it in action.

You can play Souldiers on PlayStation 5, Xbox Series X/S, PlayStation 4, Xbox One, Switch, and PC.