An Hour With Reggie Fils-Aimé | All Things Nintendo 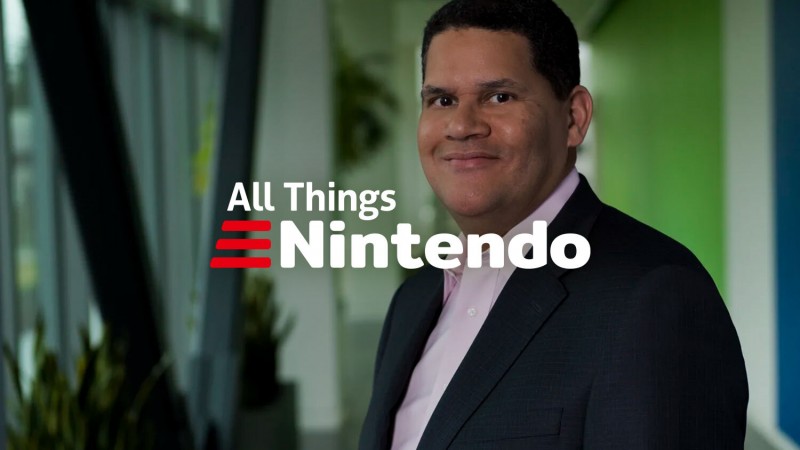 This week on All Things Nintendo, Brian sits down with former Nintendo of America president and COO Reggie Fils-Aimé. The two dig into his time at Nintendo, stories from his interactions with the legends of the company, and his new book Disrupting the Game: From the Bronx to the Top of Nintendo.

If you’d like to get in touch with the All Things Nintendo podcast, you can do so by emailing AllThingsNintendo@GameInformer.com, tweeting to Brian (@BrianPShea), or joining the official Game Informer Discord server. You can do that by linking your Discord account to your Twitch account and subscribing to the Game Informer Twitch channel. From there, find the All Things Nintendo channel under “Community Spaces.”