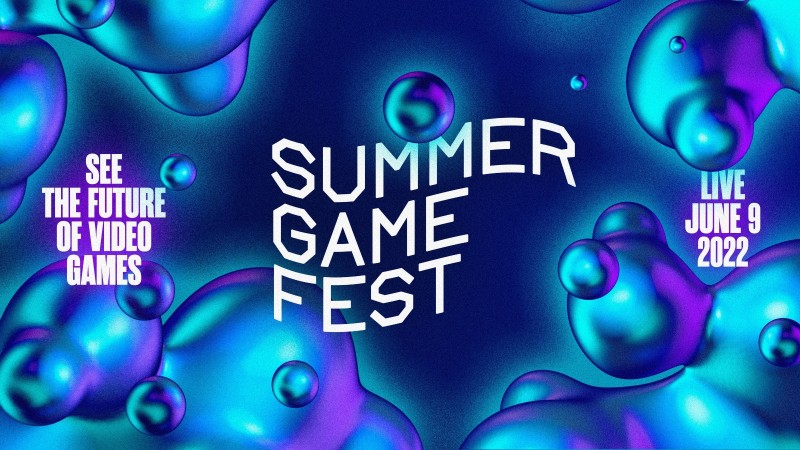 Geoff Keighley’s Summer Game Fest has got a date, and it’s June 9.

Keighley first announced the event’s return in March, almost immediately after word of E3 2022’s cancellation made the rounds. Summer Game Fest begins at 11 am Pacific/2 p.m. Eastern, including a live kick-off show.

In addition to streaming everywhere, Summer Game Fest can be watched live in IMAX theaters for the first time. Tickets go on sale sometime next week. The new partnership extends to Keighley’s other big event, The Game Awards, which will also be presented in IMAX this December.

Surprise! On June 9, you can watch #SummerGameFest Live in @imax!

Here’s the announcement trailer for our new partnership with @imax to bring all the amazing game trailers and announcements to you in the world’s biggest and best cinema format!

Tickets on sale next week! pic.twitter.com/mhnLqqYR87

Naturally, Keighley hasn’t announced what games will appear at the show, but the IMAX trailer montage featured upcoming games such as Starfield, Sonic Frontiers, Star Wars Eclipse, and The Callisto Protocol. Before you get too excited, that footage may only be for the sizzle reel and not indicative of what will actually be shown.

E3 may not be happening, but the summer gaming event schedule is beginning to take shape. Double Fine and Iam8bit’s indie-focused Day of the Devs kicks off on June 9, The Tribeca Games Spotlight airs on June 10, and the Xbox & Bethesda Showcase was recently confirmed for June 12.

Source: Game Informer Summer Game Fest Confirmed For June 9 And You Can Watch It In IMAX