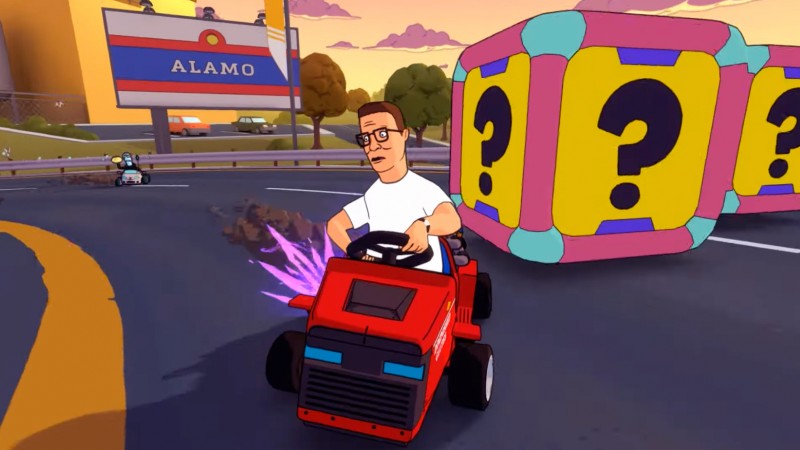 If you’ve ever wanted to race in a kart racer game by way of propane, Apple Arcade will soon have you covered.

That’s because Warped Kart Racers is a new kart racer coming to the premium iOS service that will let you race as Hank Hill, lover of all things propane, from King Of The Hill. He’ll be joined by other cartoon characters such as Peter Griffin from Family Guy, as well as Stewie, Stan from American Dad, and more, as first reported by Eurogamer. In fact, Warped Kart Racers will feature five characters from Family Guy, five from American Dad, five from King Of The Hill, and five from Solar Opposites.

You can check out the Apple Arcade trailer below:

As you can see, it features multiple characters from the TV series mentioned above, and you’ll be able to race around 16 maps as them. It also includes “tons of customizations,” such as different outfits for each character, wheel types, glider types, and more. Plus, you can play with up to eight friends in online multiplayer.

Warped Kart Racers does not yet have a release date, but the trailer says the game is coming to Apple Arcade this month, so it sounds like you won’t have to wait long to play.

Are you going to check out Warped Kart Racers? Let us know in the comments below!