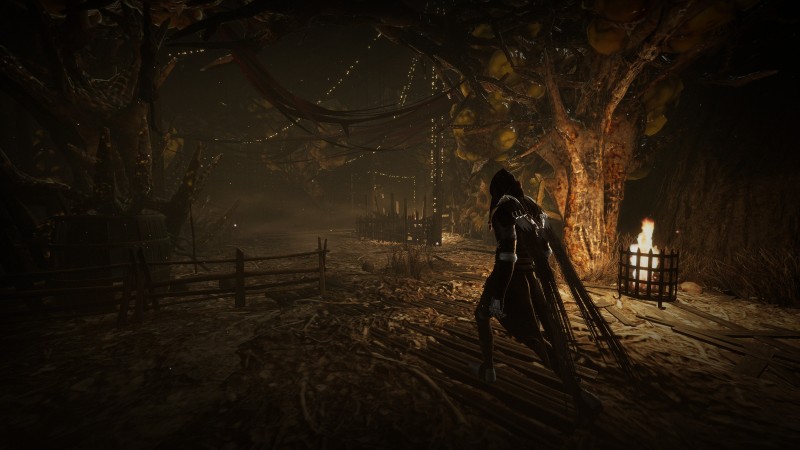 OverBorder studio has announced a new release date for its action RPG Thymesia, which had been delayed out of its original December 2021 launch. Curious players can take control of the world’s deadliest plague doctor on August 9.

That’s not all, as the news is accompanied by a new trailer and the launch of a Steam demo. You can play Thymesia beginning today and up until Monday, May 9. If this is your first exposure to Thymesia, it was first revealed last March and stars Corvus, a plague doctor with the ability to siphon diseases from adversaries and fashion these illnesses into weapons. Schythes, swords, and daggers are among the killing instruments he can wield in fast-paced combat reminiscent of Dark Souls and Ninja Gaiden.

Thymesia is coming to PlayStation 5, Xbox Series X/S, and PC.