The Quarry: Supermassive Games Reveals It Has 186 Different Endings 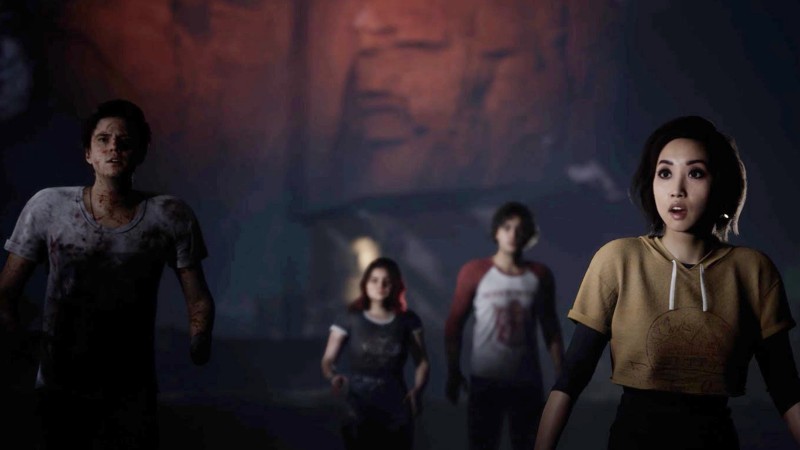 Supermassive Games’ next foray into horror, The Quarry, the studio’s spiritual successor to Until Dawn, is due out June 10. As we creep closer to the release date, more and more information about the title has come to light.

Much of that comes by way of IGN, as The Quarry is this month’s feature IGN First game, and in a recent interview with director Will Byles, who also directed Until Dawn, it was revealed that The Quarry has 186 different endings. That’s quite a lot, and it sounds like players will be able to play through The Quarry dozens of times without having the same experience.

Director of The Quarry and Until Dawn, Will Byles from Supermassive Games, tells us how exactly you go about writing a story with 186 unique endings and how the choices you make along the way impact everything. pic.twitter.com/mAIwJ81FrC

Here’s what Byles had to say in regards to developing a game with nearly 200 endings:

“Those stories, as you kind of branch through, go wide and they start to come back in again. It’s kind of like the story itself is the variation, not always just the end. We worked out 186 different endings for these characters. Not just alive or dead [but] a whole variation of things like what could happen to them, but the stories that can happen are massively varied.”

Continuing, Byles says big choices in the game are denoted as Path Changes. These drastically affect the game’s outcome, whereas smaller choices simply color the characters you’re playing as or change the context in which someone else talks about your characters or how they feel about them. You’ll also see a pop-up on the screen that tells you how your actions affect someone.

To manage so many endings, Byles says separating the game’s characters in classic horror fashion makes it much easier because if something happens to someone that’s alone, it doesn’t affect everyone else, for example. However, he says that killing someone is binary – they’re either alive or dead. The choices that don’t result in death make the branching of The Quarry’s narrative so exponential, Byles reveals.

We don’t have to wait long to check out some of these 186 endings because The Quarry hits PlayStation 5, Xbox Series X/S, PlayStation 4, Xbox One, and PC on June 10. For more, read about how Supermassive Games wants to avoid problematic tropes in The Quarry, and then check out this story about how you can beat The Quarry without pressing a single button. Watch the first 30 minutes of The Quarry after that.

Are you excited about The Quarry? Let us know in the comments below!