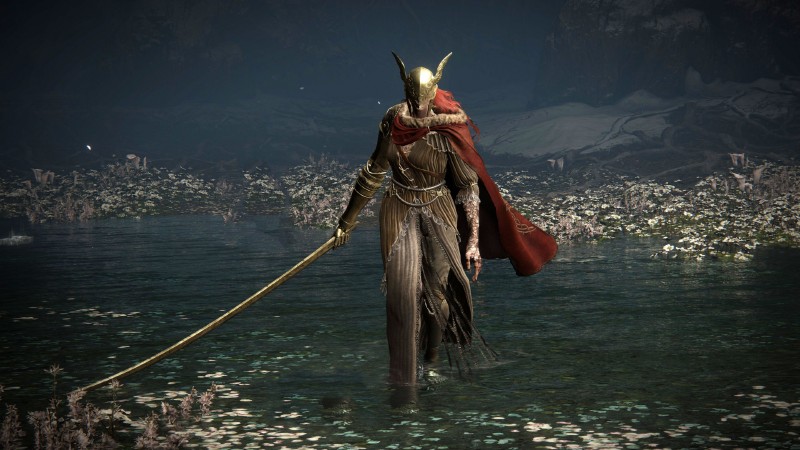 From Software released a new patch today that fixes a Malenia bug that unintentionally made the boss fight much harder.

Dubbed Update Version 1.04.1, this patch fixes a bug with the Malenia, Blade of Miquella boss fight in Elden Ring’s endgame that allowed her to heal herself at any time if you were in online co-op. This was a problem because Malenia is only supposed to self-heal upon damaging you, in a vampiric way. That she was able to self-heal at really any time was causing quite the conundrum for players looking to defeat her, who is already arguably the most challenging boss in the entire game. This new patch fixes that fortunately, and it brings with it a few other fixes too.

“The version number of this update shown at the lower right corner of the Title Screen will be as follows: App Ver. 1.04.1, Regulation Ver. 1.04.2,” the patch notes read.

As expected, in order to play online in Elden Ring, you must have this update installed. For more about the game, read Game Informer’s Elden Ring review and then check out this story about an Elden Ring player who used mods to enter the closed colosseum, where once inside, they discovered a Site of Grace and two enemies. Read about a recent update that adjusted sorcery, incantation, and weapon skill balancing after that.

Have you beaten Malenia yet? Let us know in the comments below!