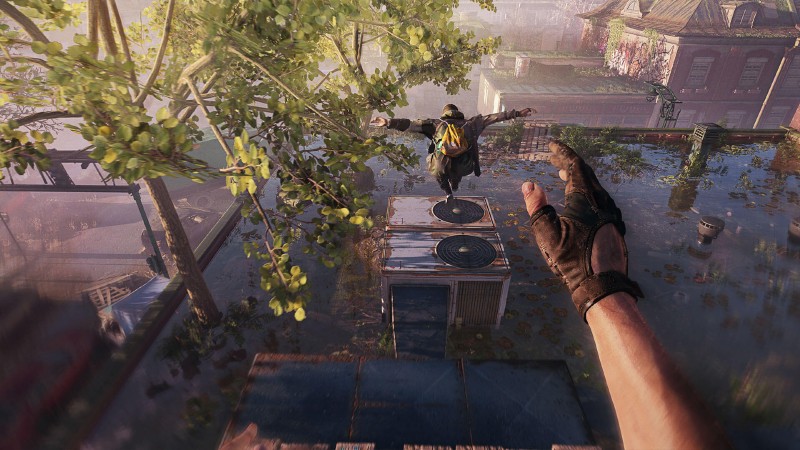 Techland has revealed the patch notes for the upcoming New Game Plus mode patch for Dying Light 2 and it brings some expansive changes to the game, even beyond the new mode.

Revealed earlier this week, the new patch is now live in Dying Light 2 and New Game Plus should be available to any and all players who have completed the base campaign of the zombie parkour title. As for what to expect in this new mode, there will be new inhibitors to find, new Platinum objectives for parkour challenges, and more.

“After finishing it once, the game can be replayed again, only this time with modified game parameters in place to encourage a second playthrough by the implementation of a unique system and experience,” the patch notes read. “The player can now go through the story with revitalized mechanisms. These include new enemy behaviors, more difficult encounters, new objects within the world – namely the newly-added inhibitors – and many more changes that will significantly alter gameplay style and allow the player to developer their character further.”

The following is only available in New Game Plus:

As for the rest of the patch, it comes with a lot of co-op updates and fixes, as well as a new Mutated Infected enemy type that can be encountered by starting the “Something Big Has Been Here” quest in-game. There are a lot of other updates, fixes, and improvements to Dying Light 2’s gameplay, quests, UI, and more, too.

You can read the full patch notes below:

While waiting for Update 1.3.0 to download, read Game Informer’s Dying Light 2 review, and then check out this interview with the game’s lead designer about what’s in store for the game’s future. After that, read about the recent new-gen patch that hit Dying Light 2.