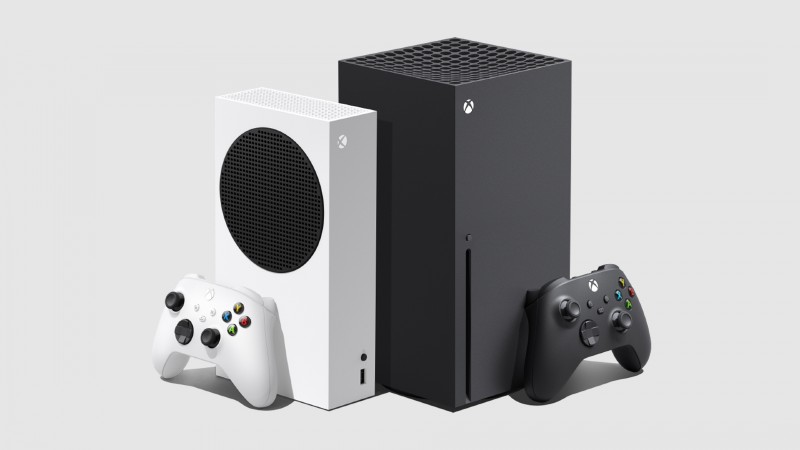 This news comes by way of The NPD Group’s Mat Piscatella in his usual monthly NPD numbers round-up. While Xbox Series X/S took home the gold medal in terms of dollar sales, the Switch sold the most units in March 2022 and in the first quarter of the year. Xbox’s great March sales led to March 2022 being an all-time high March record for the hardware platform. NPD reports that previous Xbox bests for March were set in March 2011 (in terms of unit sales) and in March 2014 (in terms of dollar sales).

On the software side of things, despite big new tentpole releases like Gran Turismo 7, Tiny Tina’s Wonderlands, and more, Elden Ring came out on top. Taking the throne of best-selling game of March 2022 after being the best-selling game in February too, Elden Ring experienced “double-digit percentage dollar sales growth compared to its Feb 2022 launch,” The NPD Group says. It was first place for dollar sales on PlayStation and Xbox platforms, and PC as well.

Gran Turismo 7, which debuted near the start of March, was the second best-selling game of March 2022, ranking second (to Elden Ring) on PlayStation platforms. Its launch set a new all-time launch month dollar sales record for the franchise, according to NPD.