Pokémon Go Is Making Signficant Changes To Its Mega Evolutions 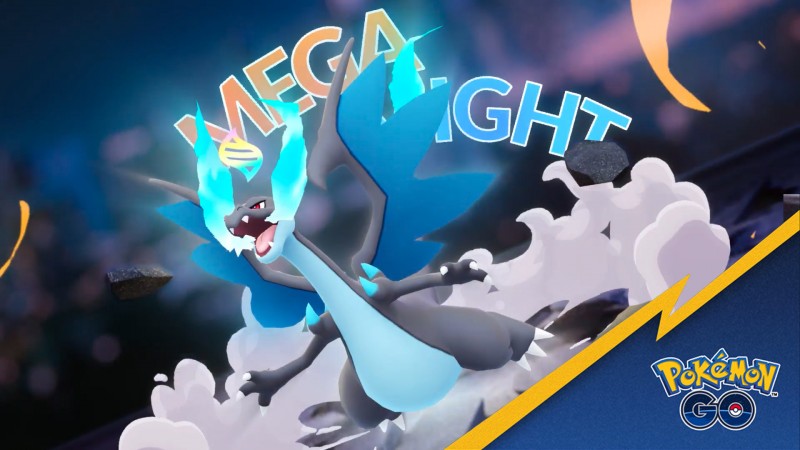 A forthcoming Pokémon Go update will dramatically overhaul the game’s current approach to Mega Evolutions. As they stand now, Mega Evolutions require a hefty amount of candy for a particular Pokémon to evolve into its larger form, which is only available for a set amount of time. Each time the player wants to use this powerful form, more candy is required, and it isn’t easy to come by, as it is tied to timed raids and missions.

After the update hits, there will be a one-time cost for Mega Evolving a Pokémon, meaning you can evolve it freely without using more candy. The only catch here is that your Pokémon will become fatigued after transforming and will need time to regain its fighting form before evolving again. Mega Energy can be used to reduce the amount of time it takes for that Pokémon to rest.

A new feature called Mega Levels incentivizes the player to use these evolved forms. Each transformation adds progress to a higher Mega Level. With each level that is achieved, players will receive extra bonuses when using that Pokémon.

Most Mega Raids will be easier than before, and Niantic hopes that some in the future will allow for solo battles. The process of adding a Mega Pokémon to a battle will be easier, allowing for the transformation to occur in the pre-Raid lobby.

I play Pokémon Go daily, and the Mega Raids are the one aspect of the game that I have barely touched. Time will tell if these changes make a difference. Gaining enough candy for that first Mega Evolution still appears to require numerous battles to be won.