More specifically, you can now play Space Harrier II, Shining Force II, and Sonic The Hedgehog Spinball on your Switch through the service. These three games join the recently-added Sega Genesis games, Altered Beast, ToeJam & Earl, Dynamite Headdy, Sword of Vermilion, and Thunder Force II, as well as Banjo-Kazooie, which was added to the service back in January. You can check out all three new Nintendo Switch Online + Expansion Pack games in the trailer below: 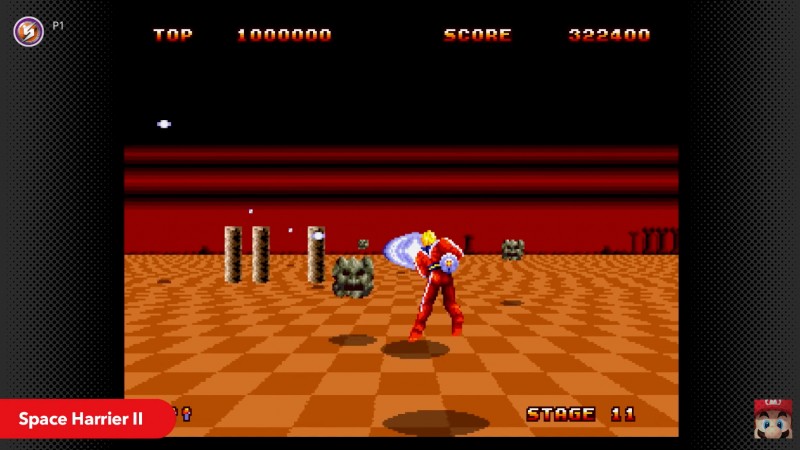 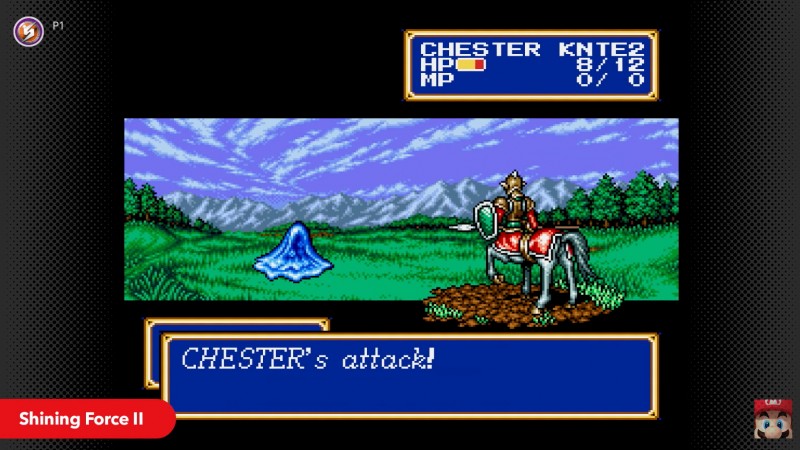 Shining Force II is a tactical RPG released in 1993 and while it is a sequel for the franchise, it’s not a direct sequel to the first shining force. Nintendo says this “second entry in the popular tactical-RPG series” features “even more strategic combat.” In it, “Sir Astral’s squire, Bowie, must assemble an army of light from all the world’s races to stop evil from overtaking the land.” 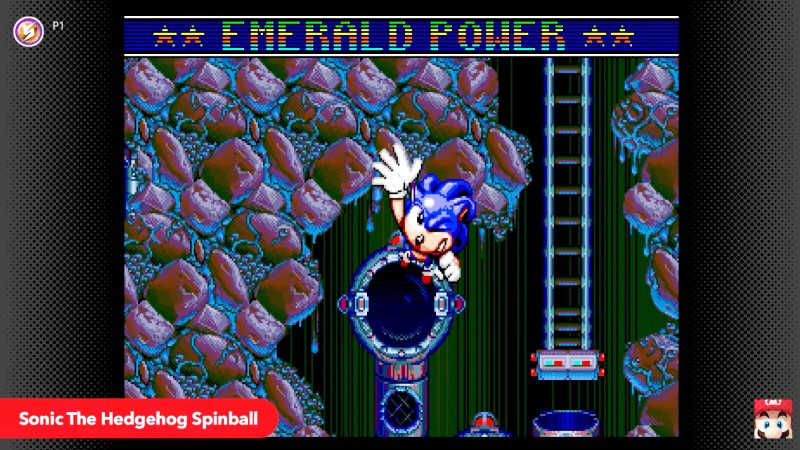 Sonic The Hedgehog Spinball is the first of the pinball-related spinoffs in the Sonic franchise. Originally released for the Mega Drive in 1993, Nintendo says “the world’s fastest hedgehog bursts onto the pinball scene in an all-new adventure,” and that “in this action pinball game anyone can pick up and enjoy, gather the Chaos Emeralds, and save four worlds from Dr. Robotnik.”

Are you excited about any of these Sega Genesis games? Let us know which ones in the comments below!