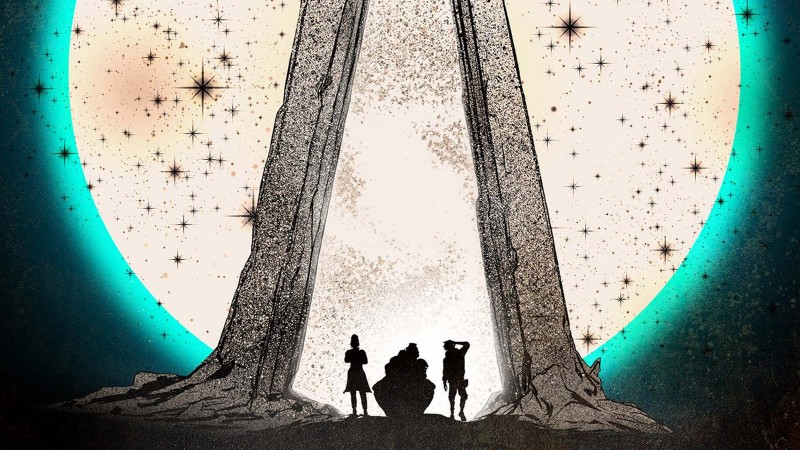 It’s no surprise that Gearbox is far from done with the Borderlands franchise following the release of Tiny Tina’s Wonderlands and with the forthcoming Borderlands movie in post-production. The company announced today a popular Borderlands spinoff is returning this year with the return of Tales from the Borderlands.

There are more stories to explore in the #Borderlands universe. An all new Tales from the Borderlands adventure is coming in 2022 from @GearboxOfficial and @2K.

Stay tuned for a full announcement this summer! pic.twitter.com/xsFbRZ5eHo

The previous developer for season one of Tales of the Borderlands, Telltale Games, isn’t mentioned in the announcement, which makes sense as that company has taken more of a publishing role since it was shuttered and resurrected over the past few years. It’s unknown whether this new edition of Tales from the Borderlands will continue on with characters from the first season or move on to other stories within the universe.

Season one of Tales of the Borderlands is an adventure game following the exploits of former Hyperion employee Rhys and con artist Fiona in the rough yet humorous world of Pandora. You can read why former Game Informer editor Javy Gwaltney loves this game in this opinion piece describing how it’s his favorite entry in the entire Borderlands series. We recently ranked the entire Borderlands series, and you can check out where Tales ranked on the list here.

Source: Game Informer Gearbox Is Reviving Tales From The Borderlands And It Returns This Summer