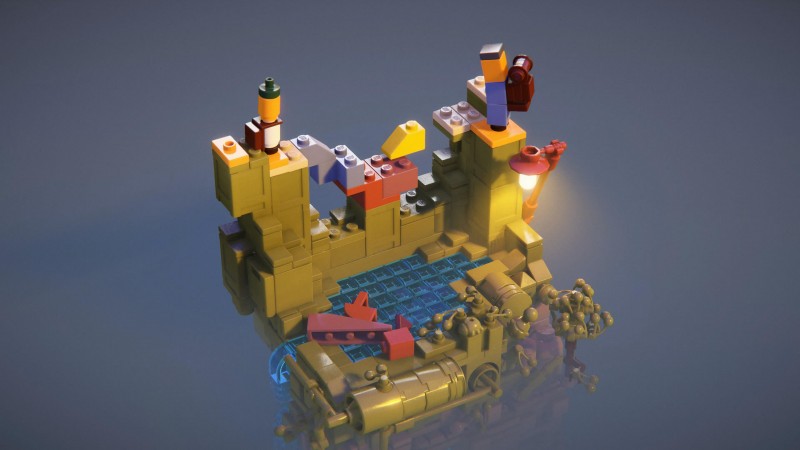 Like an intricate set of Lego, the platforms of Lego Builder’s Journey is available on has slowly been building up, and now the pieces are in place for the game to finally become available on PlayStation consoles.

As of today, PS5 and PS4 owners can take on all kinds of Lego building challenges in this relaxing puzzler from Light Brick Studio. The PlayStation 5 version has updated visuals compared to the last-gen machines, offering ray tracing like its Xbox Series X counterpart. New to the game is Creative Mode, which allows players to make their “most imaginative builds” a reality. According to a press release shared with Game Informer, this mode starts players out with a curated set of bricks to “create models and scenes, with virtually endless build plates to build upon.” Outside of Creative Mode, the game includes its original single-player puzzles nestled within a story of a parent and child learning the importance of playing together.

Lego Builder’s Journey is running out of platforms to release on, and it can now be played on PS5, Xbox Series X/S, PS4, Xbox One, Switch, PC, and iOS. You can read our review of it right here.

Lego Builder’s Journey recently made its way onto our top 10 list of Lego games. Check out its placement, and see where your favorite Lego game stacks up here. For a completely different kind of Lego experience, read our review of Lego Star Wars: The Skywalker Saga which was released earlier this month.