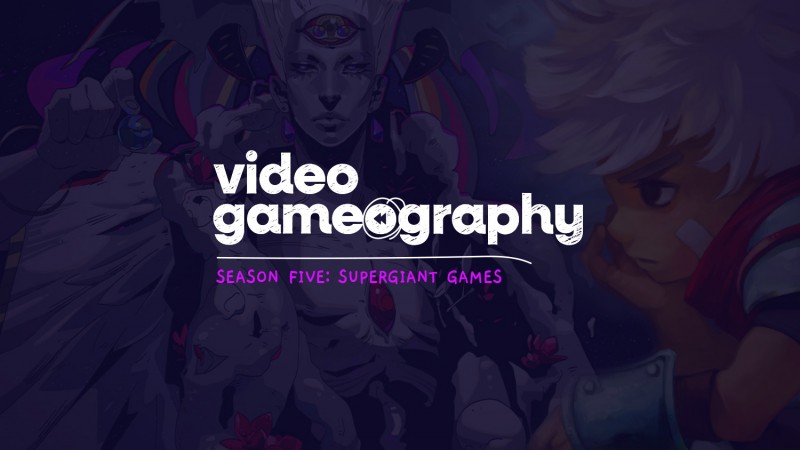 Season Four of Video Gameography is officially wrapped and in the archives after exploring the history of the entire Bioshock series as it stands today. For the next season, hosts Marcus Stewart and John Carson wanted to do something a little different with the series. If you listened to our Bioshock Infinite episode (which you should! We had former GI editor Bryan Vore on for a great discussion), you already know what’s in store for next season. For those who didn’t have the chance to listen yet, we’ll spill the beans here and now:

As an experiment, Season Five of Video Gameography will cast aside the plan of detailing the span of one video game franchise and instead cover the catalog of one development studio. Introducing Season Five’s subject: Supergiant Games

Supergiant Games has been around for well over a decade now and in our eyes, the team hasn’t fumbled yet. The core group of developers has been involved with the company since making its first game Bastion and has only grown in talent since then. Because the studio hasn’t released any sequels, and the entire catalog is important, it made more sense to see how this studio has grown and evolved over the course of releasing the four titles in its Gameography instead of doing standalone one-episode seasons.

We’re taking this week off, so expect the first episode covering the development of Bastion to hit podcast services on Saturday, April 23, around 9 a.m. Central. The subsequent episodes featuring conversations on Transistor, Pyre, and Hades will each arrive on the following three Saturdays.

Don’t forget to subscribe to Video Gameography in your preferred podcast app. If you’re looking to get into the show but don’t know where to start, you can find the first episode of our previous four seasons below.

If you have any comments, corrections, or suggestions, you can let us know in the Official Game Informer Community Discord or by emailing us at Podcast@GameInformer.com and make sure to put Video Gameography in the subject line.