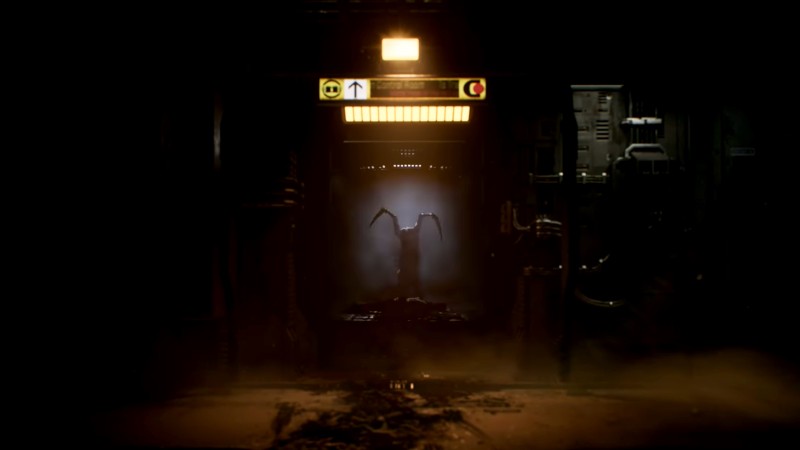 EA announced that it was working on a Dead Space remake back in 2021, sharing details about zero loading screens and how it is learning from past mistakes. Since then, Motive Studios has shared new information through special behind-the-scenes live streams, and one happened last month that was all about the audio of the remake.

Motive showcased new gameplay to highlight some of the audio changes it’s made in the remake so far, specifically regarding the famed Plasma Cutter and Pulse Rifle weapons. During the stream, fans were already discussing their thoughts on the weapon sounds in the live chat, and it seems Motive used those suggestions and feedback from elsewhere to modify the sounds even more.

Things you did:
Shared feedback on our Plasma Cutter and Pulse Rifle

Things we did:
Listened and made modifications 💥 pic.twitter.com/HIMJ9kHRE4

As you can see in the Tweet above, Motive has changed how the Plasma Cutter and Pulse Rifle sound. Both sound a touch deeper and more focused than during the March Livestream. You can listen to the sounds of these weapons in the original Dead Space, how they sounded during the March stream, and how they sound now in that video, and the changes are quite stark for those tuned into the remake’s audio.

Of course, these changes aren’t final, and it wouldn’t be surprising if Motive listens to feedback on the new audio to modify the weapon sounds further. The next time we’ll see more of this Dead Space remake will be during a special stream next month, focused on its visuals.

Until then, check out the latest Dead Space remake gameplay and then read about how the team plans to learn from mistakes in the past.

Are you excited for the Dead Space remake? Let us know in the comments below!