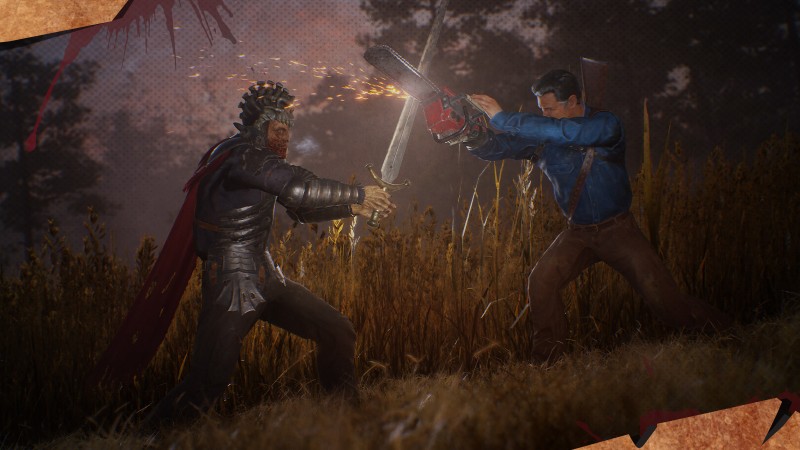 Evil Dead has been a fascinating franchise to follow, with a unique blend of elements ranging from the truly gory and gruesome to raucous comedy and creativity. Since its horrific beginnings with Evil Dead, the brand has blossomed into a true multimedia empire, spanning multiple films, a TV show, and more. Today, Saber Interactive and Boss Team Games look to enter the emergent asymmetric horror market with Evil Dead: The Game, which operates in a decidedly different fashion than other options out there. In this game, forget hiding in the shadows and cowering in fear – you’re going to shred Deadites en masse with chainsaws, boomsticks, and flashy finishing moves! 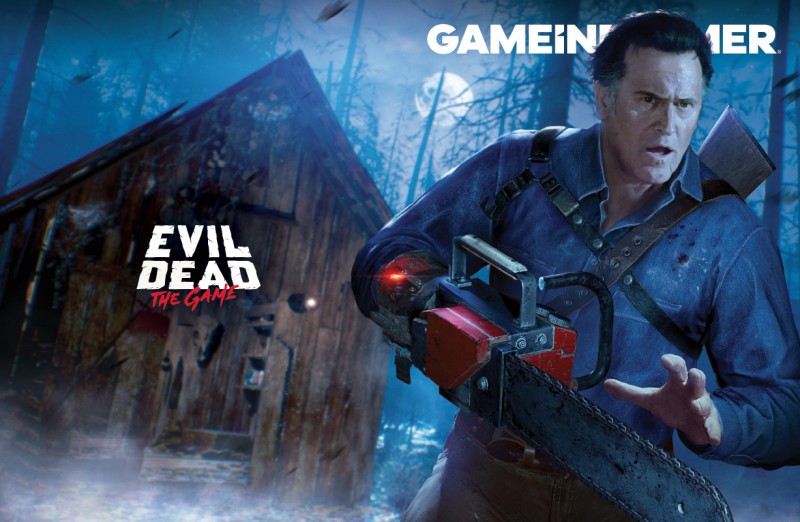 Evil Dead: The Game is a 4v1 player-vs-player experience that pits one demon against four survivors in a battle to the death. Sure, there are some modes you can play against bots and even some story missions, but the essence of the title is in the battle between players. Survivors loot up, use cars to traverse the huge map, and rip through enemies with ferocity as they scramble to complete objectives and eventually destroy The Dark Ones. Demons scour the map to find the survivors, set traps in supply chests and trees, and possess minor enemies and players alike.

In our 12-page cover story, we go hands-on with both roles to get a sense of what makes Evil Dead: The Game special. We explore the upgrade systems, weapon diversity, splashy glory kills, the tie-ins to the franchise, and so much more. Come along for a wild journey through the murky and macabre as we pull back the curtain on this upcoming nightmare!

As always, there’s a lot more in the issue as well. Come join us for a special look at TMNT: Shredder’s Revenge, Steelrising, Hell is Us, and more. We’ve also got an in-depth look into Tango Gameworks and its development initiatives. Oh, and there’s also an incredible profile by Kimberly Wallace on Naoki Yoshida and his legendary career at Square Enix. 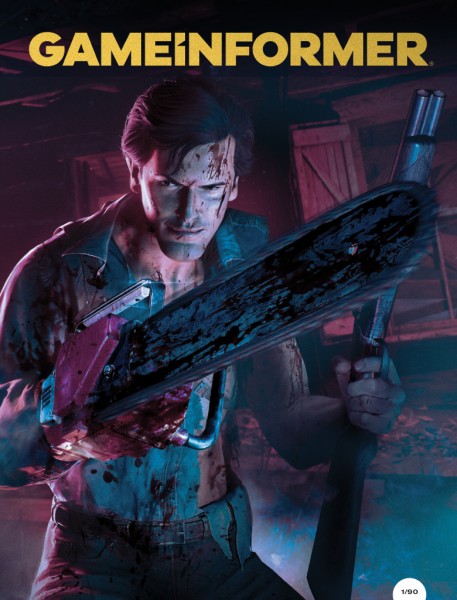 In addition to our main cover, we also have a Game Informer Gold edition featuring exclusive artwork. Limited to a numbered print run per issue, this premium version of Game Informer isn’t available for sale. To learn about places where you might be able to get a copy, check out our official Twitter, Facebook, and Instagram, and stay tuned for more details in the coming weeks. Click here to read more about Game Informer Gold.

Print subscribers can expect their issues to begin arriving in the coming days/weeks. The digital edition of this issue launches on April 12 for PC/Mac, iOS, and Google Play. And yes – we did a Rapid Fire interview with Bruce Campbell for this one, so be on the lookout! To subscribe to either the digital or print version, click here.