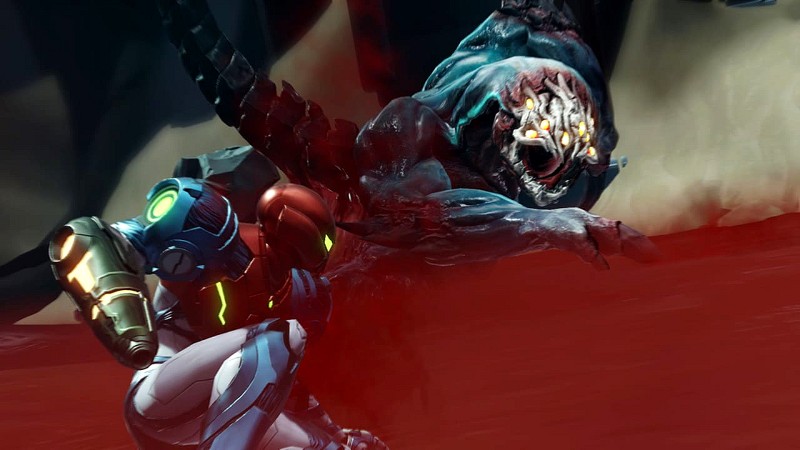 Nintendo just added a new Dread Mode and Rookie Mode to Metroid Dread last month alongside news that a Boss Rush mode would be added to the game in an April update. That update is now live in Metroid Dread and it brings not just one boss rush mode, but three to the game.

Marking the second free update for Metroid Dread, this new April update adds Boss rush, Survival Rush, and Dread Rush. Plus, it adds a Practice Mode that lets you practice battles against the many bosses found throughout Samus’ latest journey.

Here’s a breakdown of each mode:

Boss Rush is unlocked after actually completing Metroid Dread and it will task you with taking on each boss, one by one. At the end of each battle, Samus’ missiles will be restored but any damage you’ve taken will be carried over to the next boss fight. However, each battle adds to the players’ max missile count, Energy Tank, and Power Bombs, depending on where the boss fight takes place in the main game.

In order to unlock Survival Rush, you must complete Boss Rush. In Survival Rush, you’re tasked with defeating as many bosses as possible before a timer runs out. Each boss you defeat adds more time to your timer clock and if you’re able to defeat a boss without taking damage, you’ll get additional time, too. In this mode, missiles and health do not recover between bosses, however.

Here’s what Nintendo has to say about this new mode: “If you’re looking to get a little training in, you can practice boss battles in this mode. Try to defeat each boss as fast as you can. Then, you can go back and check your previous times to see how you’ve improved.”

Do you think you can complete all three of these Boss Rush modes? Let us know in the comments below!