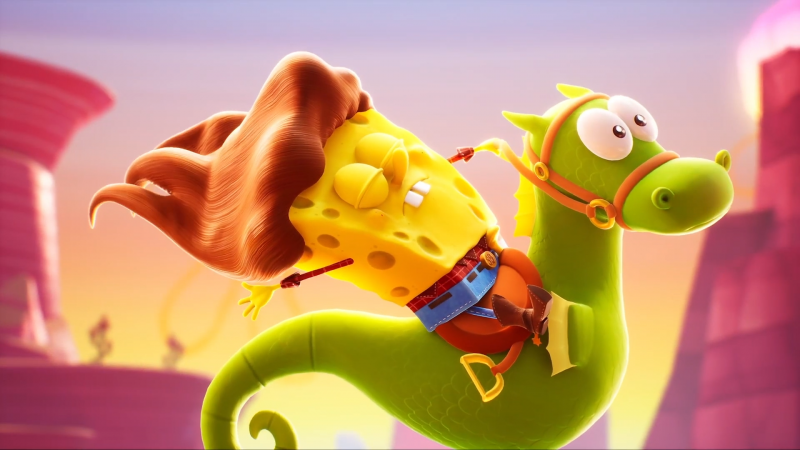 With the cancellation of E3 2022 finalized last week, the summer of gaming press conferences and announcements that typically start in June is up in the air. THQ Nordic, however, is confident in its plans and has revealed the date and time for its second annual digital showcase.

On August 12, the THQ Digital Showcase will show off all of the new and upcoming games from the Embracer Group-owned publisher. THQ Nordic released a video you can watch above that shows off clips from its slate of titles to hype up the announcement and reveal the date. Most of the games included in the video were featured in last year’s digital showcase, including Outcast 2, Jagged Alliance 3, and Spongebob Squarepants: The Cosmic Shake, though none of these are currently confirmed for the 2022 show.

The description from the video is all we have to go on regarding its contents as of now. Here’s what it says:

“Which games exactly or who will be the host of show are still top secret, but you’ll get hints, when we are getting closer to that date. But you can look forward to everything from intense, dark and gritty to light, colorful and just plain fun! And if you turn in early, you can also get a glimpse on what our friends from HandyGames are up to. Same procedure as every year!”

With over four months of advance notice, there’s no excuse to miss THQ Nordic’s series of summer announcements. The festivities begin at 12 p.m. Pacific on August 12. You can watch the show on YouTube, Twitch, and Steam. We’ll keep you updated on the other events happening throughout the remnants of what was previously known as E3 season.