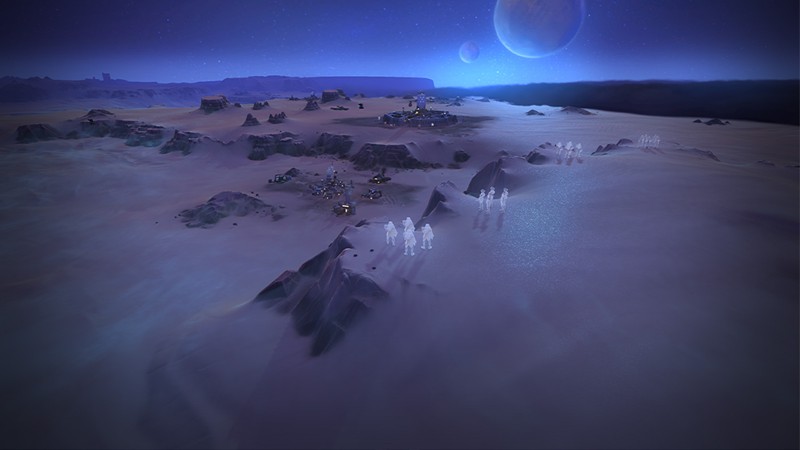 Shiro Games and Funcom have announced Dune: Spice Wars will be entering Early Access at the end of the month, once again embroiling the planet of Arrakis in a resource war starting on April 26.

The Early Access date was announced on the Dune: Spice Wars site along with the reveal of the fourth playable faction, the Fremen. The post shares a quote from Shiro Games CEO Sebastien Videl. He says, “With so many massive Dune fans in the studio, the excitement I see every day of working with this universe is very real, and we hope this comes across in the game. With all this passion for the source material, and all the know-how we’ve gathered from making Northgard, we can’t wait to put this game into players’ hands.”

As for the addition of the Fremen to Spice Wars, this marks the first time the now Arrakis-natives will be a main playable faction in any Dune strategy game to date. The Fremen are led by Liet Kynes, who holds dueling allegiances to her people and to the emperor as a planetologist. Her faction interacts with the harsh deserts of Arrakis more favorably than the feuding houses and smugglers they will contend against. The Fremen can move through the sands further before succumbing to exhaustion or attracting massive sandworms. They specialize in stealth and guerilla tactics and can make use of and ally with neutral territories. 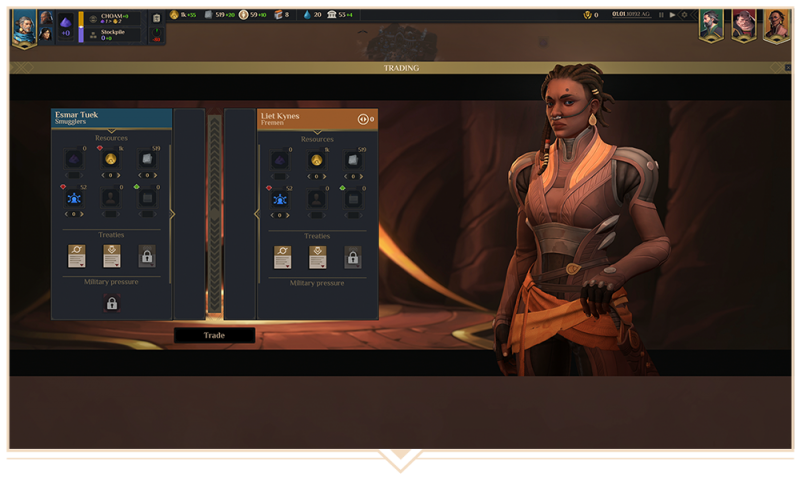 Spice Wars isn’t the only game making use of the Dune property in development under Funcom. The publisher is also working with German studio Nukklear on an open-world survival multiplayer game set in the Dune universe.

You can play Dune: Spice Wars, the 4X and real-time strategy hybrid, later this month when it hits Early Access on PC through Steam.