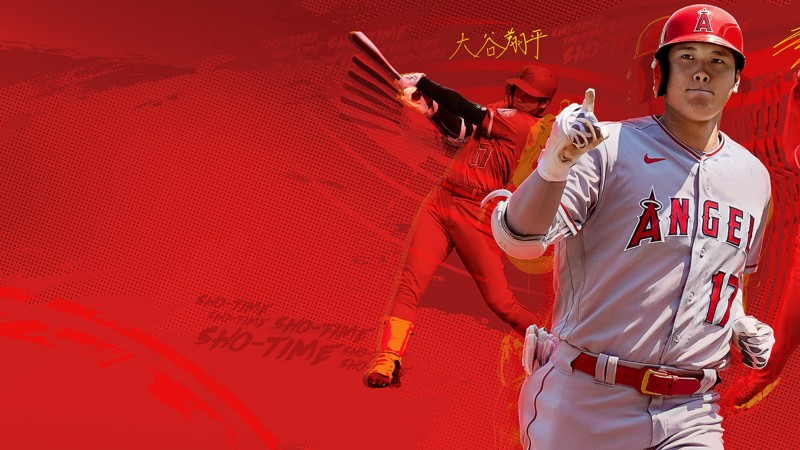 The latest lineup of new Xbox Game Pass additions has been revealed and it includes brand new titles, some of 2021’s best games, and more. 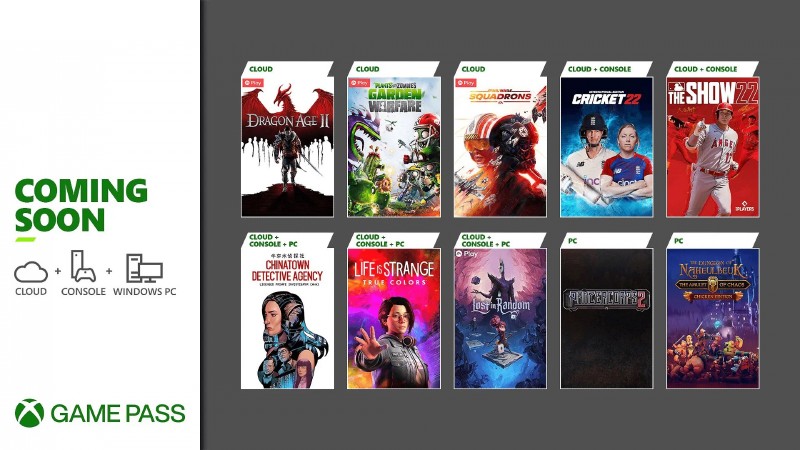 Here’s what the lineup looks like this time around:

While these are new drops for Xbox Game Pass, there are some things leaving the service this month as well. MLB The Show 21, Rain On Your Parade, The Long Dark, and Pathway are leaving on April 15, and on April 18, F1 2019 will no longer be on Xbox Game Pass.

Are you excited for this month’s drop of Xbox Game Pass titles? Let us know in the comments below!